Cannabis measures that passed during the U.S. midterms and didn’t necessarily get noticed 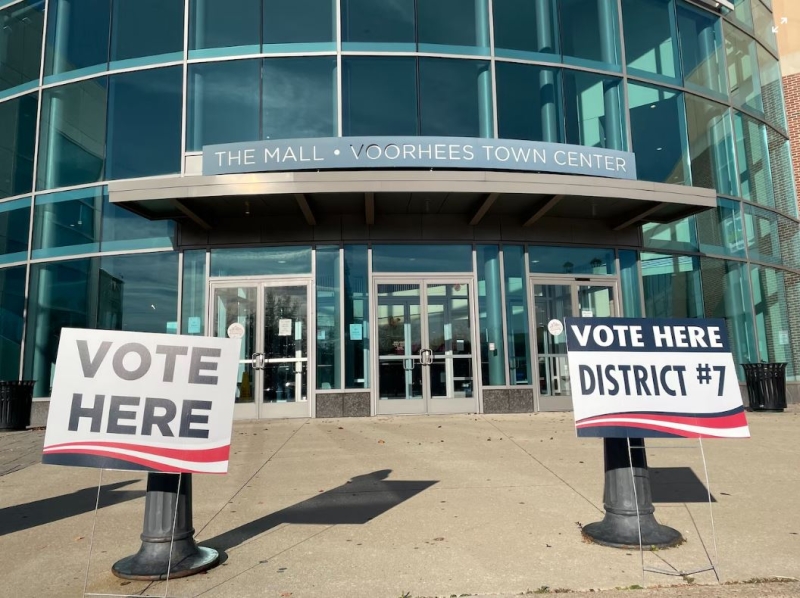 There were several important, albeit lesser known, ballot measures that passed and that each help to end the prohibition and criminalization of cannabis in the U.S.

The 2022 midterm elections in the U.S. were historical and surprising for many on several fronts. In addition to the unexpected Senate and House results, there were an unusual number of historic ballot measures passed on everything from abortion rights to cannabis legalization.

These ballot measures made for big headlines, but they were not the only votes on cannabis during the election. In fact, there were several important, albeit lesser known, ballot measures that passed and that each help to end the prohibition and criminalization of cannabis in the U.S.

In conservative Texas, where recreational marijuana is illegal and the drug itself is still highly criminalized, five cities voted to change how cannabis is viewed in the eyes of the law.

The five cities — Denton, Elgin, Harker Heights, Killeen and San Marcos — all passed ballot measures that “largely prohibit local police officers from either arresting or citing people for Class A or Class B marijuana misdemeanours,” according to the National Organization for the Reform of Marijuana Laws (NORML).

This is definitely a victory for these cities, especially in the deep-red state of Texas, but these victories start creating a hyper-localized and confusing cannabis policy framework in the Longhorn state.

“While these local advancements are important in mitigating harm on citizens and reprioritizing law enforcement time, they result in a patchwork of differing marijuana enforcement policies based on location,” explained Texas NORML’s executive director Jax James, who believes this calls on lawmakers to take statewide reform measures in 2023.

Texas was not the only state that had five cities vote for cannabis decriminalization measures. The municipalities of Corning, Kent, Laurelville, Shawnee and Rushville all approved statutes relating to marijuana decriminalization.

And these cities only add to the list in Ohio, as 20 other cities have already taken this step, and many have done so through similar initiatives in the past. According to Benzinga, “The 20 jurisdictions across Ohio that have already approved local statutes decriminalizing cannabis possessions did so either via voter initiatives or through their city councils.”

This continued forward momentum has many in Ohio optimistic about the state’s chances of legalizing weed in the near future.

Rhode Island may have already legalized cannabis earlier this year, but it still found its way onto the ballot in 31 cities and towns during the recent midterm election. Voters in these cities were asked if they supported new cannabis-related businesses opening their doors in their towns — 25 voted yes.

This overwhelming support suggests many in the state are ready and eager for recreational cannabis in Rhode Island and in many individual towns. It is important to note, however, that just because a town voted “yes” does not guarantee a dispensary will be opening its doors locally in the near future.

As WPRI News noted, “Even if your municipality voted yes, it doesn’t mean a store will open there. Recreational sales are starting at existing medical marijuana dispensaries on Dec. 1, and future store locations have not yet been proposed.”

Colorado votes to decriminalize psilocybin and other psychedelics

While this last measure does not relate directly to cannabis, it is certainly historic, and, at the very least, can qualify as “cannabis-adjacent.”

Colorado citizens voted to decriminalize several psychedelics, including psilocybin, which is found in magic mushrooms. Proposition 122, known as the Natural Medicine Health Act of 2022 decriminalizes the possession, growing and sharing of psilocybin, psilocyn, dimethyltryptamine (DMT), ibogaine and mescaline, according to Time.

And if that news isn’t trippy enough, “it also clears a pathway for the use of all these psychedelics at ‘healing centers’ — facilities licensed by the state’s Department of Regulatory Agencies, where the public can buy, consume and take psychedelics under supervision.”