What the Election Results Mean for Cannabis REITs 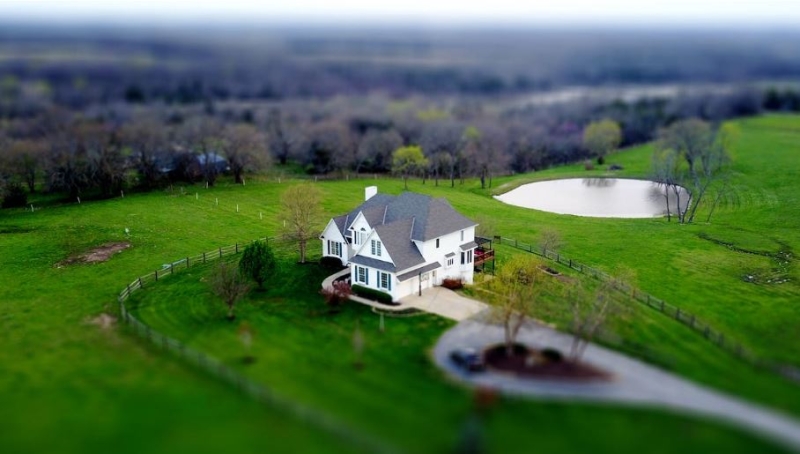 With neither the Democratic nor the Republican party close to the 60-vote threshold in the Senate required to advance difficult legislation, federal reform regarding cannabis will likely be on hold for a while.

However, with two more states -- Maryland and Missouri -- adopting recreational marijuana sales in ballot referendums this past week, there are now 21 adult-use states. Both of these trends are good for cannabis real estate investment trusts (REITs) like AFC Gamma (NASDAQ: AFCG) and Industrial Properties (NYSE: IIPR).

The two REITs are thriving. This is partly because with cannabis still on Schedule 1 under the Controlled Substances Act, banks generally won't provide full services to marijuana companies in the U.S. That means cannabis retailers, when they need capital, are more likely to turn to REITs for cash, typically is sale leaseback deals in which the seller gets funds while the REIT gets a long-term tenant. The two REITs are benefiting from a supply/demand imbalance in what looks to be a prolonged environment in which it will remain hard for cannabis producers to raise capital.

Maryland and Missouri are currently limited-license states for medical marijuana. As they become recreational-use states more companies will look to expand there, opening up more opportunities for AFC Gamma and Industrial Innovative Properties.

Why this works for AFC Gamma

AFC Gamma's shares are down more than 36% over the past year, which in turn has driven up the yield on the company's dividend to around an attractive 14%. The decline in the stock's value would be more concerning if the company's business model was also weakening, but that doesn't appear to be the case. The stock is trading at a very attractive valuation of slightly more than 7 times earnings.

AFC Gamma's loan portfolio includes 13 loans across 17 states, including Missouri and Maryland. In the third quarter, which it reported Nov. 8, it had net income of $11.5 million, up 45% year over year; distributable earnings were $11.8 million, or $0.59 per share, up 64% from the same period last year.

In the quarter, all of AFC Gamma's loans were up to date, and the company closed $203.8 million in new loans and funded an additional $167.6 million in new and existing commitments. While current market sentiment against cannabis companies may have hurt AFC Gamma's share price, that sentiment, ironically, is helping its business model. Other cannabis companies' share prices are down, making it difficult for them to raise money by selling shares. That means they're more likely to turn to AFC Gamma to raise money.

Still, distributable earnings have exceeded the dividend payout for seven consecutive quarters. On the third-quarter earnings call AFC Gamma head of real estate Jonathan Kalikow said that the company is also holding onto cash; that allows it to take advantage of whatever new opportunities may arise, particularly with Missouri and Maryland opening up to recreational sales.

Why this works for Innovative Industrial Properties

Innovative Industrial Properties' shares are down 58% this year, raising the yield on its dividend to around 6.4%. The dividend was just increased by 2.9% to $1.80 per share; over the past five years, IIP has increased its dividend by 110%.

The company owns 111 properties across 19 states, including two under construction, and already owns properties in Missouri and Maryland. Its average remaining lease term is 15.5 years, giving IIP stable funds from operations (FFO).

Of its 109 properties that are operating, 97% were leased as of the third quarter, though the company is still dealing with nonpayment of rent by tenants King's Garden and Vertical.

IIP's AFFO payout ratio of 84.5% is well within the margin of safety for a REIT and means the company can continue to raise its dividend.

While marijuana stocks are taking a beating this year, the industry continues to grow. Inevitably, there will be an industry shakedown; some will survive and thrive as others go by the wayside, leading to more consolidation among cannabis retailers.

In the meantime, as cannabis REITs, AFC Gamma and Innovative Industrial Properties are in strong positions: They're profitable and can afford to be choosy in aligning themselves with cannabis companies that are also in strong financial positions. Both stocks come with risk, because the nascent industry itself has plenty of risk. But because of their outsized dividend yields, these REITs reward investors who are willing to hold on as the business of cannabis grows.

Here's The Marijuana Stock You've Been Waiting For
A little-known Canadian company just unlocked what some experts think could be the key to profiting off the coming marijuana boom.

And make no mistake – it is coming.

Cannabis legalization is sweeping over North America – 19 states plus Washington, D.C., have all legalized recreational marijuana over the last few years, and full legalization came to Canada in October 2018.

And one under-the-radar Canadian company is poised to explode from this coming marijuana revolution.

Because a game-changing deal just went down between the Ontario government and this powerhouse company...and you need to hear this story today if you have even considered investing in pot stocks.