Veterans and Cannabis: What the U.S. law is now and where it might be headed 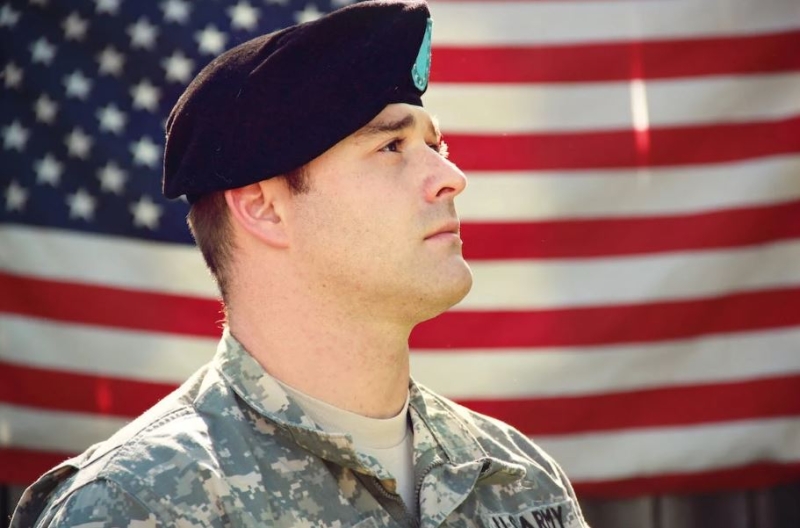 Veterans are essentially subject to the laws within the U.S. states in which they live, but no federal Veterans Affairs doctor is going to be recommending THC gummies.

It is well-known and generally accepted that active duty military service members in the U.S. cannot partake in even the slightest bit of THC. But what about once they retire?

The subject of U.S. military veterans and their access to medical marijuana continues to be a topic of debate and several proposed bills in congress.

As it stands, veterans are essentially subject to the laws within the U.S. states in which they live, but no federal Veterans Affairs (V.A.) doctor is going to be recommending THC gummies.

According to the U.S. Department of Veterans Affairs website, “As long as the Food and Drug Administration classifies marijuana as Schedule I, V.A. health care providers may not recommend it or assist Veterans to obtain it.”

The classification as a Schedule I substance poses all sorts of legal issues, from research to a veteran’s right to use cannabis as therapy. One might argue it is common medical sense that military veterans should receive any and all possible treatments available to them. Additionally, it is particularly taxing since cannabis has shown great promise when it comes to alleviating symptoms related to several issues that many veterans face.

Per the National Organization for the Reform of Marijuana Laws (NORML), veterans actually consume cannabis at higher rates than the general population. “Veterans often report using cannabis to treat symptoms of chronic pain and mood disorders, like post-traumatic stress. Clinical data supports the use of cannabis treatment for these indications,” NORML reports.

While the V.A. website also mentions that veterans won’t be denied V.A. benefits because of cannabis use, the fact that medical marijuana is not available as a treatment option has resulted in several drafted laws.

There is the Veterans Medical Marijuana Safe Harbor Act, also referred to as the Safe Harbor Act, whose primary purpose is to allow veterans safe and easy access to medical marijuana through the V.A.

Veterans rights are also a strong point of focus in almost every marijuana legalization bill, including the democratic sponsored Cannabis Administration and Opportunity Act, and the States Reform Act, which was introduced by republican congresswoman Nancy Mace of South Carolina. Both bills highlight the importance of veterans having access to medical cannabis.

“One of the other things that I’m really excited about that the state’s reform act does is it protects our veterans,” said representative Mace in a recent Q&A with The Fresh Toast. “So, a veteran with PTSD can get a prescription at any V.A. in the country regardless of state law.”

Mace, who recently won re-election, will be continuing to push for more support for her States Reform Act.

She mentioned a touching moment in Washington, D.C. during her campaign for re-election, when she was in a room with female wounded warrior veterans.

“As soon as we started talking cannabis, the entire mood of the room shifted. We talked about it for the remainder of the time that we had, the rest of the hour.”

As conversations like that one continue to take place across the U.S., only time will tell what the future of these bills hold.

But the public opinion continues to shift towards support for cannabis legalization. The question is how quickly will lawmakers realize the will of the majority, because for many veterans, it can’t be realized quickly enough.