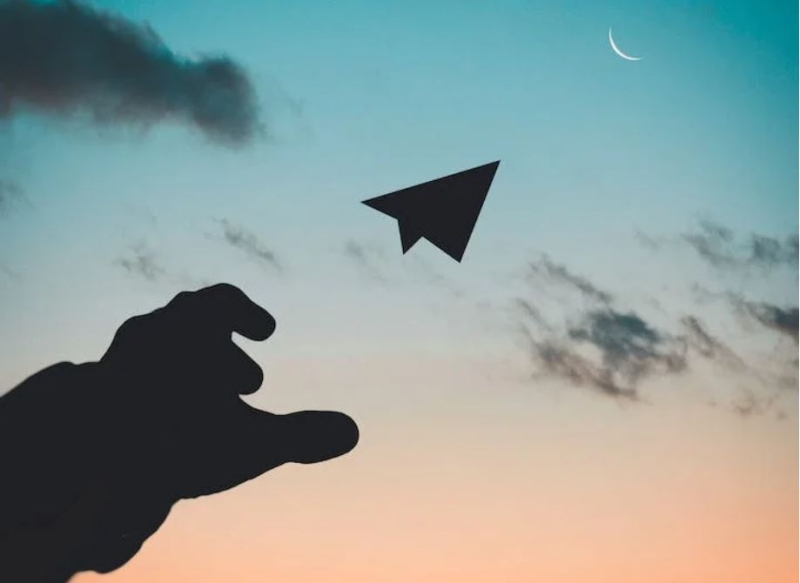 We conducted two studies, which we carefully designed to test your question, and found similar results across both of the studies. We found that using cannabis makes you more jovial. It puts you in a better mood, and that joviality increases the degree to which you perceive your own work as creative. It also increases the degree to which you perceive other people’s work as creative. But we also had third-party evaluators look at the outputs of the creativity tasks our subjects tried, and we did not find a relationship between cannabis use and that creativity, as rated by third-party evaluators.

We don’t pretend to have the final answer to the question for all time, for all of humanity. We set out to study this in as natural a context as we could. We wanted people to use the same cannabis they use in their daily lives, in the same way that they tend to use it, which is good and bad. The good thing is that it makes a more realistic test of our ideas. The downside is we have no control over the type and amount of cannabis that they use. It’s a complicated topic, and I’m sure that there are lots of contingencies: Different contexts, and different strains of cannabis, might have different effects; and different people might experience different effects.

This was just an initial step for us. We didn’t bring them into our research laboratory. They’re in their own homes, using their own weed. And that’s fine for now. We don’t expect to do everything in one paper. We were excited with the scope that we took using two different creativity tasks, while also trying to manipulate whether or not people were high at the time. That was kind of tricky, because our ethics board said that our university has a policy that we are not allowed to ask people to use cannabis. And we’re definitely not allowed to give people cannabis. So we had to be a little creative. Our way was to say: For people that smoke in their daily lives, we’ll ask them to either do the study within 15 minutes of when they’ve last used cannabis, or after a time period of at least 12 hours of not using cannabis.

We started with an industry standard task for creativity, the brick task, where you ask people to generate as many creative uses as they can for a brick. You can code that for both how novel and useful their response is. It’s an abstract task that doesn’t map very well, especially to business contexts. In our second study, we made it a lot more business relevant. We asked people to take on the role of someone who’s managing a band, tasked with increasing band revenue. In both tasks it was important to generate new, useful ideas.

For me, the main takeaway is, if the reason that you’re using cannabis is to boost your creativity, you might be overestimating the degree to which that will happen. People seem to have a pretty strong belief on average that it does boost creativity, and we did not find any evidence for that. On the other side, for people that would say that cannabis is just bad for your brain and undermines your effectiveness at everything, we would say we also did not find any evidence that cannabis undermines creativity.