A historical look into Medical, Recreational Cannabis use 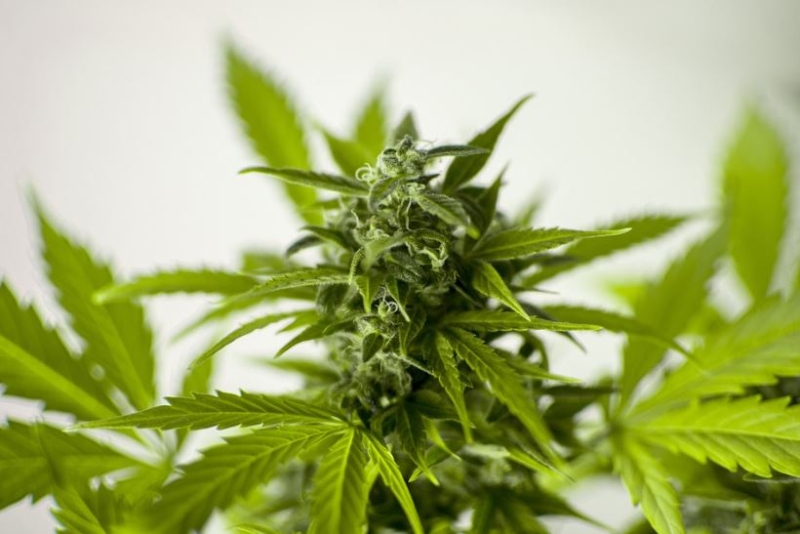 At the University of Wisconsin-Madison, the School of Pharmacy decided that informing students on the history of marijuana, a drug that is currently illegal in the state of Wisconsin, is valuable knowledge to educate students on before they enter the workforce

Lucas Richert, an associate professor at UW-Madison, as well as a historian of medicine and pharmacy, focuses on both legal and illegal drugs, and has been a proponent of educating UW Pharmacy students, specifically on the history of marijuana.

Although educating future pharmacists and medical professionals on cannabis may be new to the Division of Pharmacy Professional Development (DPPD), according to Richert the study of cannabis for medicinal purposes is not.

“It's important to remember that cannabis has been used within medical circles for centuries, to varying degrees of course,” Richert said. “Scholars in the School of Pharmacy and in the U.S. pharmaceutical industry, for example, studied cannabis over a hundred years ago — just as they are now.”

Similarly, the debates around medical cannabis are long standing, according to Richert.

“The debates we are having about medical cannabis now aren’t new,” Richert said in a DPPD article. “These debates have been waged all over the world, and some of the different therapeutic modalities we have now, and generally, the way cannabis is being used today, also has echoes in the past.”

To have a nuanced understanding of the history of cannabis, knowledge on the drug needs to extend past its medical uses, Richert explained.

“[It is important to remember] you can’t think critically about pharmacy and drugs, including cannabis, without thinking about race and class and gender, as well as politics,” Richert said. “The proper or poor ‘Scheduling’ of a substance (and its acceptance as a medicine or not) impacts law enforcement and race in society. It impacts social justice and equity. And it impacts the economy, sometimes for the worse.”

The term “Scheduling” refers to the categorization of a drug into one of five different categories. The categories are distinguished by a drug’s acceptable medical use, and abuse or dependence potential. They are “Scheduled” by the United States Drug Enforcement Administration (DEA).

Cannabis is currently recreationally legal in Wisconsin’s neighboring states of Michigan and Illinois. In Minnesota, it is medically legal, and in Wisconsin low THC doses are legal for medical use.

However, the bill LRB-4361 has been put forward by Wisconsin Democrats proposing the legalization of cannabis as well allowing those who have been arrested for possession and/or use to petition the court and have their records expunged.

Gov. Tony Evers’ proposed budget from 2021 also shows the economic impact of marijuana legalization. The budget factored in a tax on cannabis, estimating that $165 million would be generated in state funding from the sale of the drug.

Because of this potential for profit, commercial interests are a part of its long history.

“Commercial interests always impact commodities such as cannabis, whether that's in the biomedical or personal use domains,” Richert explained. “The real questions in my mind have to do with the novelty of new cannabis healthcare products, as well as their safety and efficacy. Are they being regulated well enough? Are the products ‘quack’ medicines? Are the efficacious ones available to the people who need them?”

Richert referred to the Scheduling of a substance, and how it affects multiple aspects of society, including race. President Joe Biden has been working to address this as well.

This event only adds to the extensive history of marijuana in the United States.

“In 2020, I organized an online series of talks around the theme of cannabis,” Richert said about his work to inform students on campus. “That series was hosted by the UW-Madison School of Pharmacy and the American Institute of the History of Pharmacy.”

According to the UW-Madison School of Pharmacy, this lecture series was created after the DPPD decided that the history of cannabis had not been explored and taught as thoroughly as it should in medical and pharmacy schools.