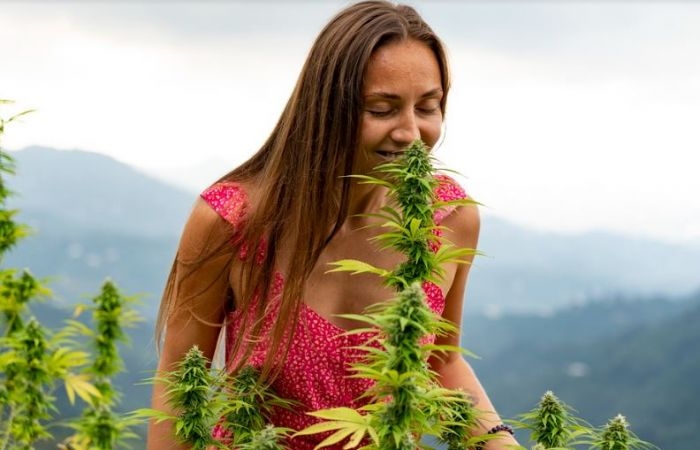 APPLETON - While the tight races for U.S. Senate and governor drew the most attention on Election Night, a result of an Appleton referendum is hard to ignore on Wednesday.

The city's advisory referendum on whether marijuana should be legalized for adults had overwhelming support.

But it only means voters support legalizing the drug for those 21 and over, and think it should be taxed and regulated like alcohol.

Snodgrass says Republicans should consider the polling results when a legalization bill is on the table.

Voters across the state and country also supported legalizing marijuana on Tuesday.

“Right now, we are not preventing Wisconsinites from using cannabis. They are just going to other states to do so; we are surrounded by states where it's legalized, and this is a revenue issue," said Snodgrass.

Medical cannabis, decriminalization and legalization bills haven't made it far in Madison.

"If the governor puts things in the budget that he knows have been stripped out as policy because they've been identified as such by the Legislative Fiscal Bureau, there is not much of a chance the legislature is going to be dealing with them," said Jacque.

Bob Hickey is the regional manager at THE Dispensary in Appleton. He says the results coincide with what they hear from customers.

“It's a great step in the right direction, but it doesn’t change anything yet other than seeing those numbers," said Hickey.

Right now, the dispensary carries legal hemp-derived products, but if anything were to change in Madison, they’d be ready to switch over.

“It would just be taking the extra step of cautiousness and everything, making sure we do it the right way as we progress in the state," said Hickey.

States have the power to legalize marijuana, but it remains illegal on the federal level. Although, President Biden says he would grant pardons for simple possession of marijuana.