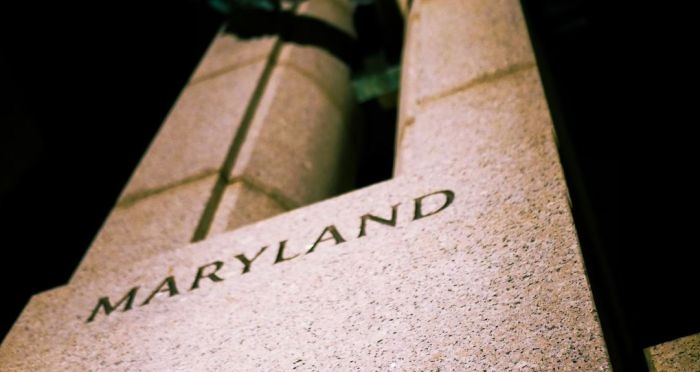 ANNAPOLIS - Maryland voters are deciding whether to legalize recreational marijuana in a constitutional amendment Tuesday.

Lawmakers already approved legislation this year to take steps to implement recreational marijuana with voter approval, but the General Assembly left matters of licensing and taxes for lawmakers to decide next year.

The constitutional amendment states that recreational marijuana would not be legal until July 2023 for people 21 and over. If voters approve, the law includes provisions spelling out a transitional period between Jan. 1 and July 1 that would include a fine of up to $100 for possession of marijuana of under an ounce and a half.

In addition, legislation will remove criminal penalties for up to 2.5 ounces and create a civil citation. Existing laws on marijuana possession would apply to possession of more than 2.5 ounces.

It also makes changes in criminal law and creates a process for expungement of past marijuana possession convictions.

In addition, the law allows for resentencing of those convicted of marijuana charges. Starting Jan. 1, a person incarcerated for a conviction related to cannabis would be able to apply for resentencing. The court would be required to grant the application and resentence the person to time served. If the person is not serving another sentence, the person would have to be released.

Now, the possession of up to 10 grams of marijuana is a civil violation in Maryland, with a fine of up to $100 for a first offense.

Currently, 19 states, along with the District of Columbia, have fully legalized marijuana. There also are 37 states, including Maryland, that have legalized medical marijuana.

Voters also are deciding other ballot questions in Maryland.

Voters are also deciding whether to raise the threshold for a right to a circuit court jury trial in civil proceedings to be at least $25,000, instead of $15,000.