Everywhere Cannabis Legalization is on the ballot this election 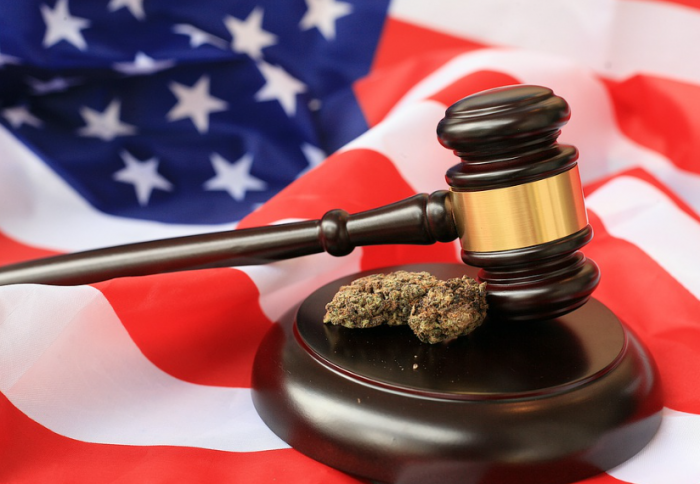 It’s time to vote, and will it be cannabis or can’tabis?

The five states where voters will be deciding in the midterm elections this November are Arkansas, Maryland, Missouri, North Dakota and South Dakota, reports the Washington Post.

Back in 2018, voters rejected the ballot measure in North Dakota, so the issue is arising again. Similarly, in 2016, Arizonans rejected legalization – but approved it in the next election cycle.

Legalized recreational marijuana use is something that most Americans want. Two-thirds of the population, according to a CBS poll cited by the Post, want it to be legalized both federally and in our state.

But even after polls close in November, decisions may not always be safe or firm. For instance, in South Dakota in 2020, 54 percent of voters approved both medical and recreational legalization. But the state’s Supreme Court nullified the vote since it addressed two issues at once. Instead of fighting, proponents simply put better wording on this year’s ballot.

This year’s ballot measure merely asks voters to decide whether an adult of 21 or over can possess, use and distribute up to one ounce of cannabis.

Similarly, in Montana, voters said yes to legalization in 2020, but dispensaries and suppliers were strapped down with restrictive regulations. And in Virginia, recreational use was legalized last year, yet residents aren’t allowed to purchase without a prescription. What were they smoking?