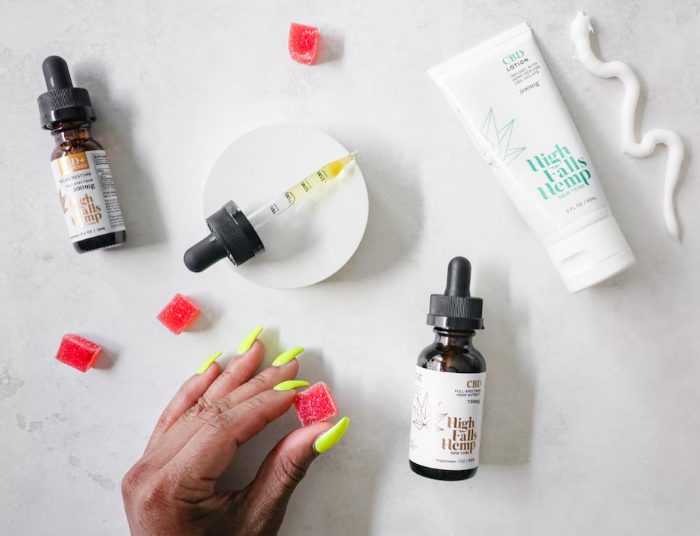 Ottawa's public health authority is set to issue dozens of recommendations to the federal government on the Cannabis Act, from specifically prohibiting pot products from coming in certain shapes and colours to issuing guidelines around how many stores should go in one area.

The recommendations from Ottawa Public Health (OPH) serve as their contribution to a recently-launched federal review of Canada's pot legislation, one designed to look at whether the rules around legal cannabis were meeting Canadians' hopes and needs.

Under the act, the review — which began in September, a year behind schedule — must examine the law's impact on Indigenous people, the cultivation of cannabis in housing complexes, and the health and consumption patterns of young people.

Its mandate has, however, expanded to consider social and environmental effects of legal pot, the impact of medicinal cannabis, and how the rules have affected women and racialized communities.

In a report coming up next week at the city's board of health, OPH says while they remain "supportive of a public health approach" to regulating pot, they still have several concerns.

Those include products and packaging that could appeal to children, a rise in accidental poisonings after legalization, and lack of "co-ordinated access" to substance use and treatment services, the report notes.

OPH's recommendations include maintaining the current limits on tetrahydrocannabinol (THC), the main psychoactive property of cannabis.

​They call for a ban on any flavouring agents in cannabis extracts, as well as the use of "shapes, sprinkles or colours that may appeal to children."

All edible products should also be stamped or marked with the THC symbol when possible, OPH argues, while any use of the words "candy" or "candies" should be prohibited.

Could push consumers to black market

Several of OPH's recommendations to make pot products less appealing to children are already captured by Health Canada guidelines and would be near impossible to codify in the act itself, said Trina Fraser, a partner at Ottawa firm Brazeau Seller Law who specializes in cannabis law.

"We're not going to prescribe specifically what that means because we can't foresee every single thing that might be appealing to children," Fraser said.

"It's something that has to be determined on a case-by-case basis."

There's also the worry that adding more restrictions around things like flavouring or the number of stores in a given area — or even maintaining existing limits on THC content — will just drive people to the still-flourishing underground market, Fraser said.

"In the unregulated market, we're buying untested products with no restrictions whatsoever, in packages that probably aren't child-resistant [or are] designed to mimic or look like actual candy," she said.

​"We seem to keep butting up against that brick wall where we say we want Canadians to be healthy and safe — and yet we're trying to restrict their choices in a way that we know is just going to lead them to making a decision to purchase products which may not be safe."