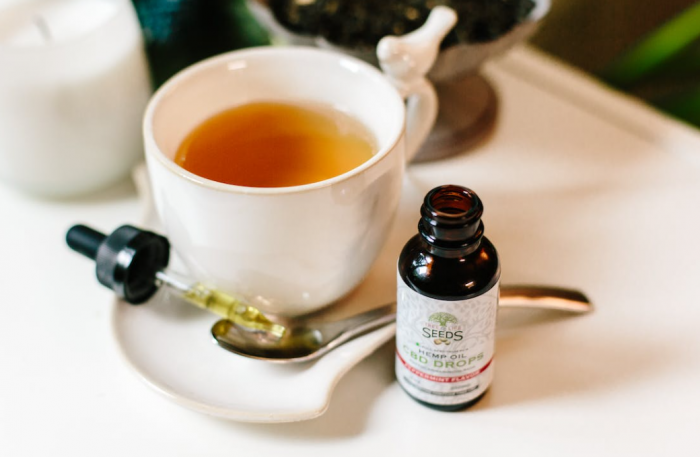 When you think of cannabidiol, you might picture an oil-based tincture that you buy and put in a drink or under the tongue. If so, it's time to think again.

While oil-based CBD products tend to dominate the market, a recent study conducted in conjunction with Colorado State University's Health and Exercise program and co-funded by Caliper Foods, a company that produces cannabinoids, and NextEvo Naturals, a water-soluble CBD outfit, found that water-soluble CBD products are actually absorbed better into the bloodstream than oil-based CBD products or a CBD isolate. The study also found that water-based CBD is absorbed better when it's accompanied by food.

The study, conducted over eight months, took five formulations — one CBD isolate, three water-soluble formulations and one with CBD dissolved in medium-chain triglyceride oil, fat made from coconut and palm kernel oils — and measured how much of the CBD was absorbed into the bloodstreams of fourteen males participating in the research, as well as how long it stayed in the bloodstreams.