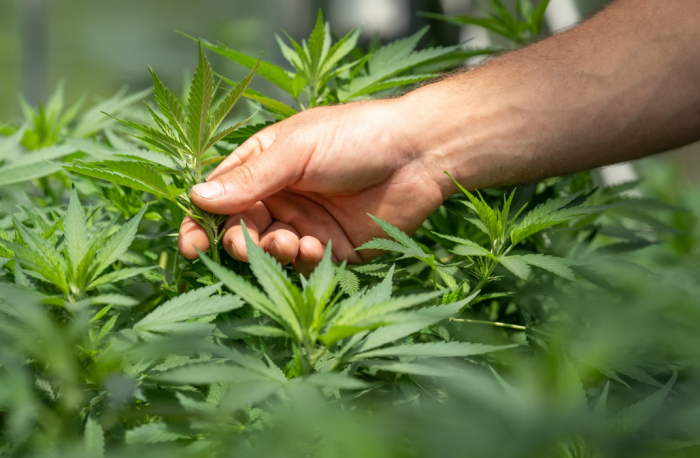 The 2018 Farm Bill left the barn door open for dangerous and intoxicating forms of hemp says the the California Cannabis Industry Association (CCIA).

The CCIA has released a white paper it says details the dangers associated with the growing number of increasingly intoxicating products currently being sold as “hemp” from a myriad of outlets, and has called for urgent reform.

The issue has its roots in the wording of the 2018 Farm Bill, which made hemp legal if it contained less than 0.3 per cent delta-9 tetrahydrocannabinol on a dry weight basis. The fact only delta-9 – the most commonly consumed form of THC and the one that provides a high – was singled out gave rise to other forms of intoxicating THC such as delta-8. These can be created by manipulating non-intoxicating cannabidiol (CBD) extracted from hemp.

The white paper notes some of these products are far more potent than their delta-9 counterparts and often contain dangerous chemicals resulting from the manufacturing process. Some of these cannabinoids include THCjd, THC-O, HHC, Delta-10 THC and the most commonly sold (for now), Delta-8 THC.

“With the way these products are sold, it’s easier for a kid to get their hands on them than a six-pack of beer,” says CCIA board Vice President Tiffany Devitt.

Various states have crafted their own laws regarding other forms of THC in order to rein in or stop their distribution, but the CCIA says more action is needed

“There are steps that can and should be taken to protect the public, ranging from much needed enforcement of existing laws to action by Congress, and federal and state regulators,” said Ms. Devitt.

This is what the CCIA wants to see happen:

“Policymakers have inadvertently created a Wild West of hemp-derived intoxicants that are putting the health of consumers across the country at risk,” says CCIA President,  Pamela Epstein.