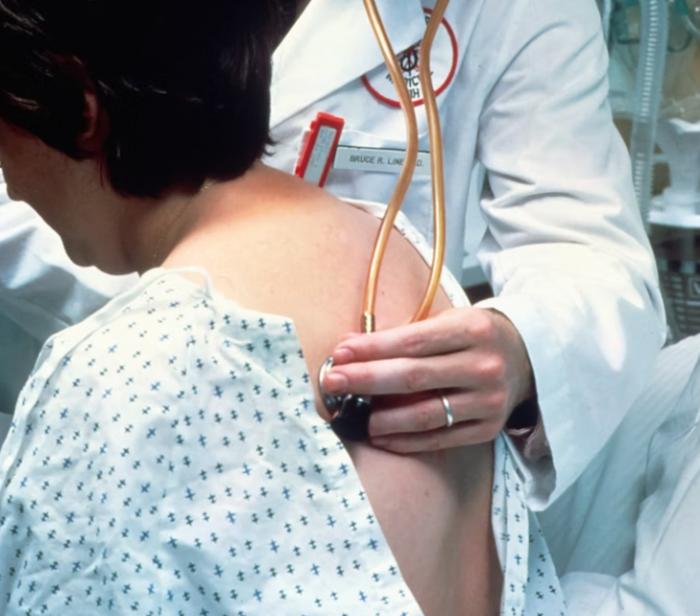 Researchers used data from the 2019 Behavioral Risk Factor Surveillance System (BRFSS) and the Centers for Disease Control and Prevention (CDC). BRFSS noted that "while more people reported vaping marijuana in states that have legalized it for medical or recreational use, that prevalence didn’t translate into a greater percentage of EVALI case burdens compared to non-legal states."

What Does The Study Say? Methods & Findings

The study, published in the journal PLOS ONE, found that “state-level cannabis vaping prevalence was not positively associated with EVALI caseload, even after accounting for state cannabis policies.”

Indeed, there was “an inverse association between state cannabis vaping prevalence and EVALI case burden.” States that have higher levels of marijuana vaping because they have some form of legal access saw lower rates of lung injury.

Using data from the 2019 BRFSS, researchers calculated the weighted prevalence of past-month cannabis vaping among non-elderly adults (18–64 years) for each state.

“Although cannabis vaping prevalence was low in states with prohibitive cannabis laws, individuals from such states may more likely obtain cannabis from illegal sources, increasing their risk of using contaminated products and hence the higher prevalence of EVALI cases in such states,” they said.

According to the study, “these findings, therefore, suggest that there may not be a direct, simple link between a state’s cannabis vaping prevalence and EVALI cases, but rather the relationship is likely more nuanced, supporting the CDC’s hypothesis that the EVALI outbreak is likely reflective of access to informal sources of THC-containing e-liquids.”