Where are Florida’s Marijuana licenses? 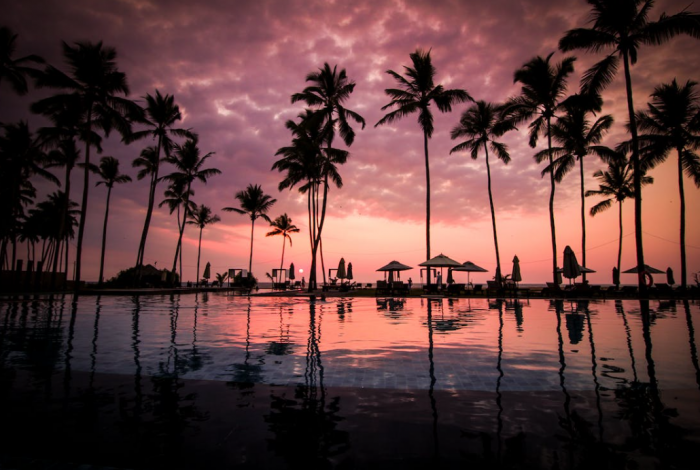 Florida voters in 2016 overwhelmingly approved Amendment 2, intent on creating a market for medical marijuana to help those suffering from debilitating illnesses.

But a Florida appeals court judge rightly chided the state last month month for failing to serve this growing market, in what’s become only the latest betrayal of the voters’ will by the governor and Legislature.

The shot across the bow from First District Court of Appeal Judge Ross Bilbrey’s came as Gov. Ron DeSantis’ administration continues to drag its feet on issuing new licenses to medical marijuana operators. As the News Service of Florida explained, a 2017 law creates a framework for the state’s medical marijuana industry. Florida has 22 medical marijuana operators, but the law requires the Department of Health to grant new licenses as the number of patients increases. With more than 700,000 patients, the state should have issued at least another 22 licenses — double the current number — to keep pace. Bilbrey said that potential applicants are “understandably frustrated” and the judge suggested they file legal challenges to force the state to open the permit pipeline.

Since taking office in 2019, the governor has left the application process in limbo, blaming a delay on litigation over the 2017 law. But the Florida Supreme Court upheld the statute last year, and Bilbrey has repeatedly questioned state health department attorneys about the apparent bad faith behind the delays. The judge even noted that Florida had failed to grant a license earmarked in the 2017 law for a Black farmer. (The state finally announced this week that it had selected a north Florida farmer for the license.)

This obstruction has become standard operating procedure in Republican-led Florida. First lawmakers ignore the voters’ demand for political change. So Floridians go over their heads and pass a constitutional amendment. Then lawmakers ignore those amendments or distort their intent — forcing Floridians to seek justice in the courts. It’s happened with redistricting, environmental spending and felon voting rights. No surprise it’s happening here.

The state should be carrying out the voters’ will and meeting the demands of the market. Restricting permits only dampens competition. It sends the wrong message to investors, stigmatizes medical use and further embroils the state health department in yet another political issue. The department has had ample time to do its diligence and get the applications process in gear. It shouldn’t fall on companies to seek relief from the courts when these regulatory functions are a matter of routine.

Supporters are hoping to put a measure to legalize recreational marijuana on the statewide ballot in 2024. Will our state leaders put up similar obstacles if that measure passes?

It’s beyond time that state officials recognize that Floridians made a choice to support medical marijuana, and that customers and businesses alike deserve a fully-functioning marketplace.