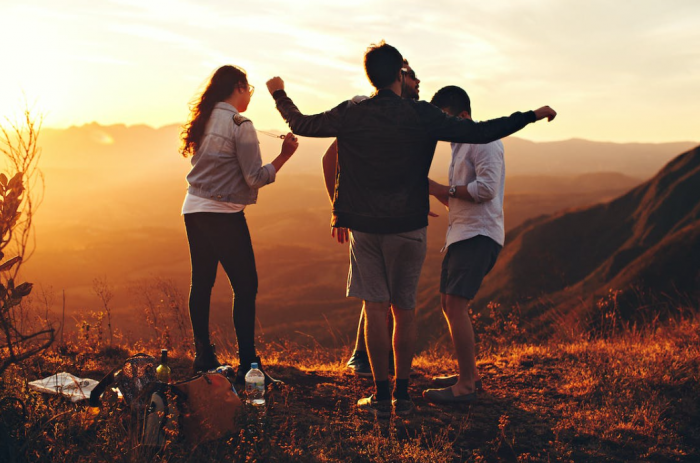 Any substance in the growing brain isn’t good, but this shouldn’t ‘nullify the medical benefits that have been documented in science’.

The director of the U.S. Office of National Drug Control Policy wants to make it clear that teen use of cannabis shouldn’t deter politicians and researchers from exploring the drug’s medical potential.

During a recorded interview with The Washington Post, Dr. Rahul Gupta spoke plainly about two of the most pressing issues with cannabis, namely its medical possibilities and its impact on the developing brain.

“We know that there’s data behind supporting medical uses for cannabis. We also know that there’s plenty of evidence that, when we talk about children and the growing brain, the use of marijuana does impact negatively the areas of their emotions and learning,” Dr. Gupta noted.

He said any substance in the growing brain isn’t good, but this shouldn’t “nullify the medical benefits that have been documented in science.” Dr. Gupta concluded a lot of science is developing and that there’s been a lot of bans that have prevented researchers from doing a thorough job of studying substances.

Earlier in the interview, Jonathan Capehart, associate editor of The Washington Post, and Dr. Gupta talked about President Joe Biden’s marijuana pardon and the possible descheduling of cannabis.

“When do you expect that review to be done?” Capehart asked. “It will be done expeditiously because the president has asked for it,” Dr. Gupta replied.

“What the president has announced is historic in nature. No one before in the history of the United States has made those proclamations,” he said.

Dr. Gupta also highlighted the fact that Biden called on governors of states to follow his example, since their decisions will likely affect the bulk of the cases involving non-violent, cannabis possession convictions.

“Is this the first step to decriminalization?” Capehart asked Dr. Gupta. “Well, this is certainly a step that the president believes deeply in. He believes that people should not be arrested or convicted for sole possession or use of marijuana,” he said, sharing some statistics on yearly marijuana-related arrests.

Dr. Gupta pointed out that Black Americans have almost four times more arrests when compared to white Americans. “When you have that ding on your record, you can’t get public housing, you can’t get government loans, you can’t get employment,” he said.