The normalization of Cannabis 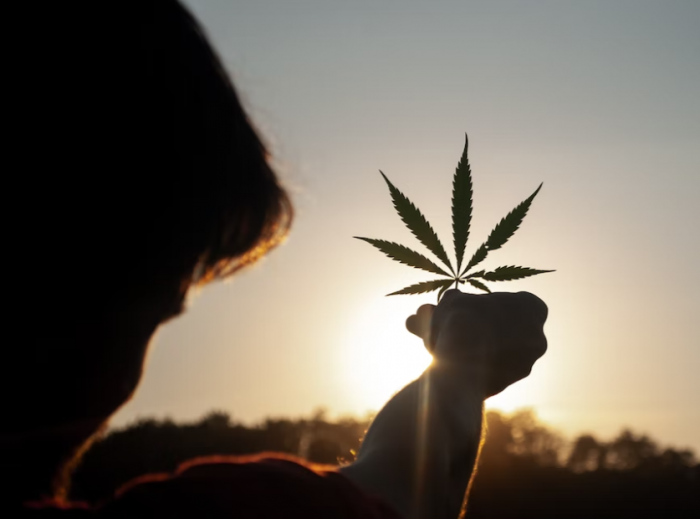 In recent years, the cannabis industry has been booming. Research has created a new way to treat patients with debilitating health issues, like seizure disorders and chronic pain.

Businesses have created marijuana-friendly spaces such as coffee shops, restaurants and lounges. Cannabis is becoming increasingly normalized in our society and the drug has begun to lose a majority of its negative connotations with younger generations.

The wide variety of cannabis uses is astounding, from medicine to hemp-based products that help to fight pollution, to a recreational activity for those 21 and over. The United States has also made huge legal strides in terms of marijuana throughout the last decade, with 18 states having it fully legalized and 36 states having medical marijuana legalized. Rather than continuing to criminalize marijuana users, states have been able to make a profit from the product and allocate the funds to cities and programs in need.

Yet, there are still 40,000 Americans incarcerated for nonviolent marijuana-related charges. States are steadily continuing the legalization of marijuana but are not releasing people from prison at the same rate. This leaves our prisons overpopulated and underfunded, and ruins the lives of people who are, respectively, innocent.

The popularization of marijuana usage has focused on white people and has become normalized by white people repeatedly speaking out about the benefits. Less than one percent of all dispensaries across the country are owned by people of color. Recently, a dispensary was under fire for naming a new strain of marijuana, “Strange Fruit.” The name was taken from a Billie Holiday song that was written as a metaphor to describe the abuse African Americans endured in the deep south.

It is repulsive that our society continues to normalize and partake in the use of marijuana, while innocent, and predominantly Black people, continue to waste their lives in prison. Aside from the fact that prison steals substantial amounts of people’s lives, the effects do not end once they are released. Citizens who have been incarcerated are significantly less likely to be hired by employers, especially if put against someone who does not have a criminal record. Most companies will not hire someone if they have a criminal record or a felony, leaving the options for recently released people scarce.

Apartment complexes and property owners also reserve the right to deny someone a living space based on their criminal records. Many communities do not allow anyone with a felony to live in their spaces, even if the crime was nonviolent or committed years prior. The arrests do not only affect the perpetrator, but also their family. A criminal record can create generational poverty.

Barriers are set in place to prevent citizens with a criminal record from becoming successful, or reestablishing their lives by incarcerating over 40,000 people, who were charged for a drug that is becoming progressively more legalized. The growth of the marijuana industry and the continuation of new cannabis products should be halted until those sitting in jail are pardoned.

Releasing nonviolent drug offenders would aid in fighting the issue we’re currently having within prisons, which is that many of them are far over capacity. Currently, the government spends nearly 6 billion dollars annually on the prison system, most of which is tax money. Expunging the records of those who have been charged with nonviolent marijuana charges is beneficial to the entire community. It will lower the annual cost of the prison system, reduce crime rates and relieve thousands of criminal charges that they should not have.