California marijuana firm sued over potency of its joints 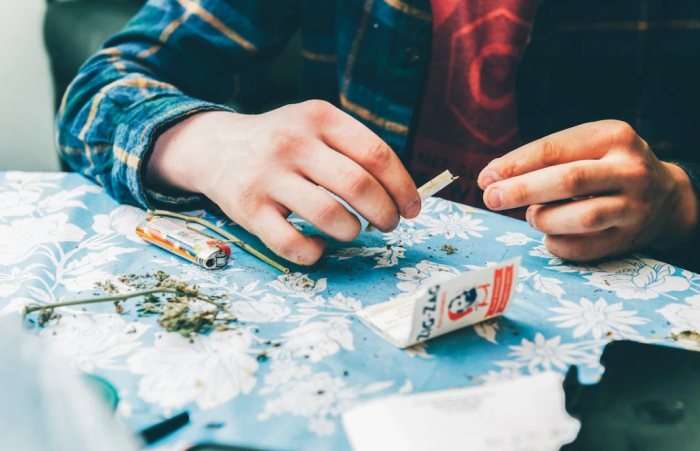 Two disgruntled customers are suing a California marijuana company, alleging that their prerolled joints were not as strong as claimed.

The lawsuit was filed on October 20 against DreamFields Brands, Inc. for allegedly falsely claiming that their products have a high THC component, according to the suit. THC, or tetrahydrocannabinol, is the compound in marijuana that makes users feel high.

The two plaintiffs, Jasper Centeno of Long Beach and Blake Wilson of Fresno, accuse the company of unfair competition, false advertising, and negligent representation. The two say they purchased prerolled “Jeeter” branded joints that were advertised as having a high THC content.

The California Department of Cannabis Control requires companies to label cannabis products with their THC content, expressed as either a percentage or in milligrams. And the THC content on the label must be within 10% of the actual THC content, according to the department’s code of regulations.

“Because cannabis consumers generally prefer and are willing to pay more for high-THC cannabis products, declaring that their products have a very high THC content allows Defendants to charge premium rates for their cannabis products,” the lawsuit claims.

But an independent test revealed that the joints actually had a lower THC content than claimed — meaning customers were overpaying for a weaker product, the lawsuit alleges.

DreamFields is “systematically overstating the THC content to deceive consumers into thinking that the effects of their prerolls are more potent than they truly are,” claim Centeno and Wilson in the lawsuit.

Christin Cho, one of the lawyers representing Centeno and Wilson, told CNN that the plaintiffs claim DreamFields Brands is “overcharging consumers.”

Centeno and Wilson brought the lawsuit “to protect California consumers, to protect cannabis consumers from being overcharged,” said Cho in a statement shared with CNN.

Jeeter, the subsidiary of DreamFields that produced the joints, denied the “baseless and ridiculous” allegations in a statement shared with CNN.

“The allegations regarding our THC levels are false,” the statement said. “We take pride in our compliance and commitment to state-mandated testing procedures, including independent, third-party testing. The product and our integrity (are) something we truly value as a company, and take all the proper and legal steps before our product hits the shelves.”

“However baseless and ridiculous these claims are, we take them very seriously and look forward to the truth coming to light,” the company added.

According to their website, Jeeter’s “strongest joints” contain at least 30% THC. The lawsuit cites testing performed by cannabis publication Weed Week, which found that although some of Jeeter’s products were labeled as having as much as 46% THC, they actually only had between 23-27% THC.