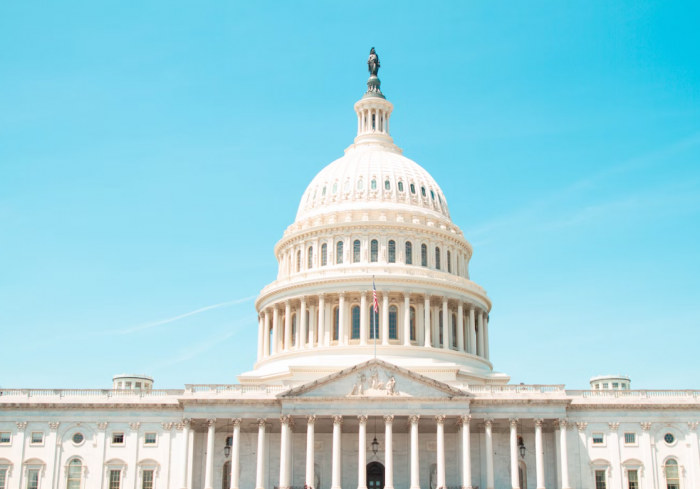 Tourists will soon be able to buy medical marijuana in Washington, D.C., a measure predicted to boost tourism and encourage people to travel to the U.S. capital city.

The bill signed by mayor Muriel Bowser will allow tourists to self-certify as medical patients for the duration of their stays. This will make it possible for them to buy weed without needing a doctor’s recommendation.

The bill was unanimously approved and increases the amount of medical marijuana a patient can possess from 113 grams to 227 grams. It also makes it easier for residents of neighbouring states to get medical marijuana in Washington, D.C. for whatever reason.

In July, Bowser signed into law the Medical Marijuana Self-Certification Emergency Amendment Act of 2022, which allows residents to self-certify as medical marijuana patients and buy cannabis from licensed retailers. This new bill extends those rights to tourists.

Marijuana Moment spoke to Chanda Macias, founder of the National Holistic Healing Center, a dispensary in D.C., who praised the new law. “This will lead to increased patient access to plant-based medicine and will introduce new patients to the flourishing local medical marijuana landscape. These most recent actions are proof that Washington, D.C. is leading the way as it relates to expanding patient access to all,” Macias suggested.

Washington, D.C. has some of the most confusing cannabis laws in the U.S. While it’s legal to grow and possess weed, it remains illegal to sell it. Still, while frowned upon, some see “gifting” as an option, meaning people can purchase marijuana through a loophole in the law, allowing sellers to gift them bud while selling an item.

Making matters more confusing is the fact that cannabis is illegal at the U.S. federal level; people possessing it in areas like government buildings, national parks and more could face penalties.

These areas make up large parts of Washington, D.C., making it possible for people to break the law without knowing they’re doing so.

Following President Joe Biden’s decision to pardon non-violent, federal offences, as the law stands, he is the only person who could grant pardons to residents of Washington, D.C. Other states in the country have the ability to deal with this process independently, making the pardons more seamless.