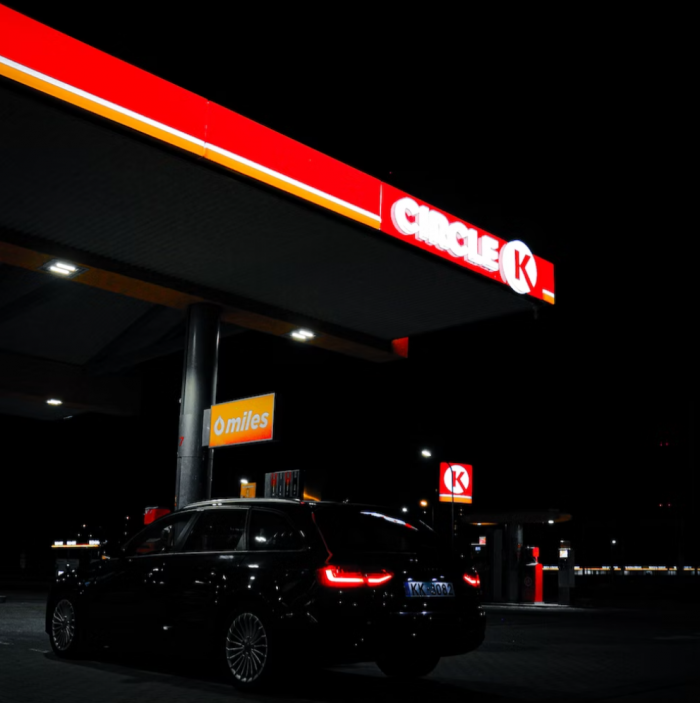 Deal with Green Thumb Industries will begin with 10 stores in Florida. This could help marijuana go more mainstream. Weed is coming to US gas stations.

Circle K, the global convenience-store chain, signed a deal with Green Thumb Industries Inc., one of the largest US cannabis producers, to sell licensed marijuana at its Florida gasoline retailers. The partnership will begin next year with 10 of the company’s 600 locations in the state, Green Thumb said.

The deal is a global first, given that legal marijuana has so far been sold only in stand-alone dispensaries in the US and within pharmacies in countries such as Uruguay and Germany. By selling marijuana, which is still illegal at the federal level, at gas stations where consumers buy staples like snacks and cigarettes, the partnership may help push the drug further into the mainstream.

The agreement will “continue to normalize” marijuana by integrating it with regular consumer products,” Green Thumb Chief Executive Officer Ben Kovler said in an interview. “This is a futuristic deal.”

The Green Thumb outposts will be known as “RISE Express” stores and have a separate entrance from the gas station. Because Florida is one of several states where cannabis can be legally sold only for medical use, purchases are restricted to Floridians who have medical marijuana cards. Currently, that’s around 700,000 people.

Gas stations appear to be a good fit for weed because they are already where lots of Americans shop for age-restricted drugs such as tobacco and alcohol. Some locations have already ventured into cannabis, selling CBD products that don’t contain the psychoactive ingredient THC and Delta-8 items, which also give consumers a high, but fall through a legal loophole because they’re derived from hemp.

Green Thumb’s Kovler said “there's appetite” from Circle K to work together in other states.

A representative for Couche-Tard, reached by phone, didn’t have an immediate comment.

The arrangement could also help Green Thumb as it competes with other large multi-state operators to build a national brand. Even though it only allows medical sales, Florida is still the second-largest US market for marijuana, following California.