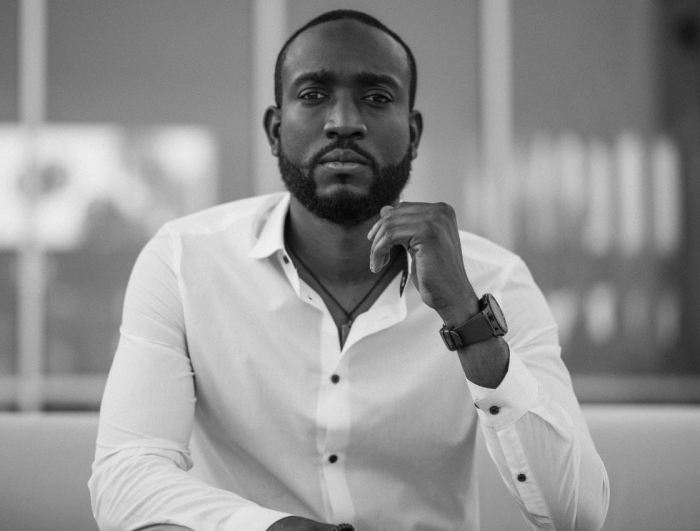 Those eligible to participate could get start-up loans, fee waivers, help finding business sites and other assistance. Money for the program will come from state grants and possibly from revenue generated by the city’s cannabis tax.

The equity program comes in response to recent studies showing people of color have suffered a disproportionate share of cannabis arrests in San Diego and that Whites own an outsized share of local cannabis businesses.

City leaders said those two things are closely tied together.

“We had some members of the community, especially the Black community, who were locked up and locked down as a result of participating in something that many other members of society were openly engaging in,” Council President Sean Elo-Rivera said. “And then the doors were thrown open to a market and those with the most resources were able to rush through and start hoarding the profits, all while folks were chained down by the actions of the past.”

An analysis conducted by the city shows that Black and Latino people made up a greater percentage of arrests than they make up of the population.

The ownership study, which covered the entire county rather than just the city, shows 68 percent of cannabis business license holders are White, even though Whites make up 44 percent of the overall population.

The study also estimates that 87 percent of cannabis license holders in the county are men and 13 percent are women.

The studies and the new equity proposals will make San Diego eligible to join nearly all of California’s other large cities in establishing a state-subsidized cannabis equity program.

Tuesday’s council approval makes San Diego eligible for a $5 million grant that could be awarded next spring.

Councilmember Raul Campillo said it’s frustrating San Diego is behind most other large California cities, but he said that could help the city learn from mistakes elsewhere.

In other cities, equity programs have sometimes had a limited impact or done damage by leaving some participants with large debts.

San Diego’s delay, however, has some negative consequences. It has limited the program’s short-term potential because most of the city’s permits for cannabis outlets and production facilities have already been issued, shrinking the opportunities left for people of color.

For San Diego’s program, two of the eligibility criteria are mandatory:

Applicants must also meet two of these four criteria:

“We must create a meaningful ownership stake in the cannabis industry for the groups and communities most affected, and not just individuals or corporations that seek to exploit the opportunity,” said resident Miklos Campuzano in a written comment submitted at the meeting.