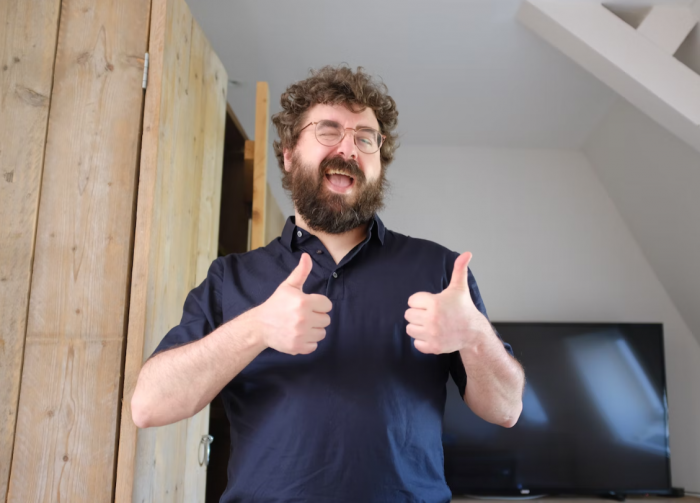 LAS VEGAS - On October 6, 2022, President Biden announced that he will pardon all prior federal offenses of simple possession of marijuana and will call on federal regulators to review how the drug is classified.

The pardons will affect approximately 6,500 people convicted of federal offenses for simple possession from 1992 through 2021, as well as thousands of people in Washington D.C., according to senior administration officials. President Biden is also calling on governors to take similar actions.

“Sending people to prison for possessing marijuana has upended too many lives and incarcerated people for conduct that many states no longer prohibit,” Mr. Biden said. “Criminal records for marijuana possession have also imposed needless barriers to employment, housing and educational opportunities.”

The president wants to end what he calls a failed approach to marijuana that disproportionately affects people of color with simple possession convictions, officials said.

Among additional steps, the president will also direct the attorney general to issue certificates of pardons that individuals can show to law enforcement and employers, two administration officials said.

Mr. Biden also plans to direct the Department of Health and Human Services and attorney general to review the status of marijuana as a schedule 1 controlled substance, a category that also includes heroin and LSD, the officials said.

Mr. Biden said marijuana’s status is higher than the classification of methamphetamine and fentanyl, which have driven the U.S. overdose epidemic.

More than half of U.S. states have legalized cannabis for some purpose, and legalization enjoys support from two out of three Americans surveyed in a 2021 Gallup poll.

The president is taking the steps after some lawmakers in both parties expressed support for decriminalizing marijuana possession, but opposition from other lawmakers derailed the prospects for legislation.

Due to the political sensitivities, the Biden administration had been sidestepping taking a stand on decriminalizing marijuana possession.

Yet Mr. Biden, while campaigning for president, had championed loosening of marijuana laws and said he would decriminalize marijuana, which would prevent people from being incarcerated for possession, and expunge criminal records.

Under the plans, the attorney general will develop an administrative process for issuing the certificates of pardon to eligible individuals under the plan.

Its mission of providing green solutions that help make the world a better place continues to flourish as the company advances an ever-growing portfolio of revenue and value-generating synergistic businesses. Hemp may be the salvation in retooling America for greener, more sustainable domestic manufacturing.

The Company will continue to keep its shareholders up to date on all pertinent material events, product releases, production plans, and inventory availability. Those interested in distributing on a large-scale basis should email [email protected] or call 877-436-7564 for more information. The entire product line includes tinctures, gummies, capsules, and edibles in a variety of sizes, potencies, flavors, and formulas with a future focus on healthy foods for healthy living.

This press release may contain certain forward-looking statements and information, as defined within the meaning of Section 27A of the Securities Act of 1933 and Section 21E of the Securities Exchange Act of 1934 and is subject to the Safe Harbor created by those sections.

The Securities and Exchange Commission (SEC) requires issuers to provide “adequate current information”. Financials for Hemp, Inc. are listed on the OTC Exchange.