From bias to banking, Biden’s pot promises have impact 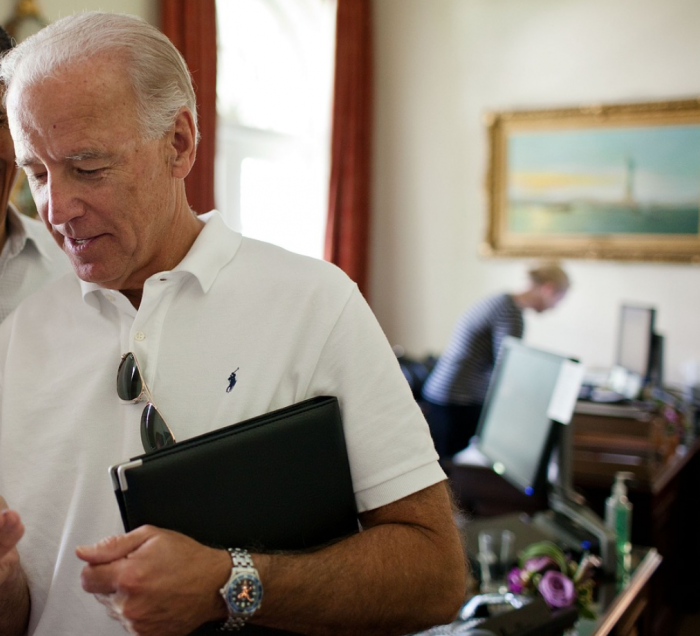 Welcome to the latest issue of the Dose, which looks at the cannabis industry.

I was in the middle of a phone interview for a psychedelics-related piece late Thursday when the words BIDEN and MARIJUANA flashed across my terminal in a headline from our DC office. Pivot time! Here’s a look at what top executives predict to come from the big news.

President Joe Biden’s call for a review of marijuana’s classification as one of the most dangerous narcotics was the biggest news the industry has had. Ever.

The research-before-regulation approach looks especially smart given what’s going on in some states. California’s Department of Cannabis Control announced last week it will fund $20 million in cannabis-related academic research by the state’s public universities to help look at issues including cannabis potency and health impacts, and a similar review is underway in Colorado.

For cannabis companies, the overarching refrain was that it’s too soon to tell what the actual outcome will be or what impact it will have on their businesses, given the review may take years.

However, many saw the potential for knock-on effects from Biden’s launch of the review, as well as his decision to pardon marijuana offenses. Indeed, pardoning those convicted of cannabis offenses could lead to new support for legalization.

“There are some voters who might ask: `Why would we vote for legalization when our brothers or sisters are locked up for the same thing?’” said Kadijah Tribble, chief executive officer of the US Cannabis Council — a lobbying group that represents the industry. “Bring them home, then we can have a conversation.”

There’s also a complex legislative chess that will go on while the review is pending. Meanwhile, here’s a curated list of what the industry’s top executives expect.