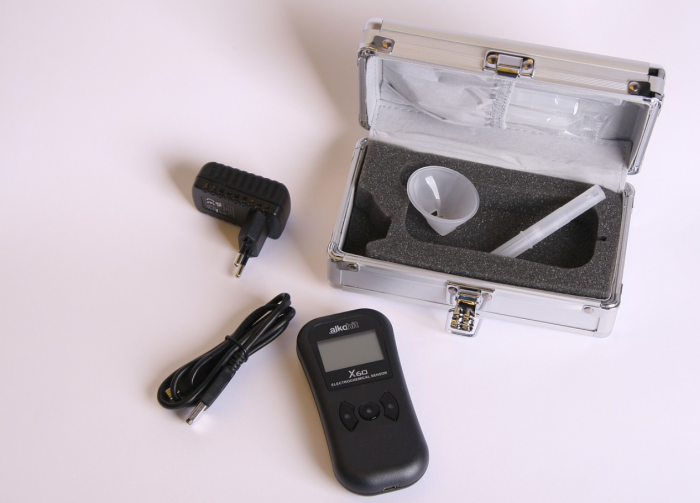 While drug tests can tell if a person recently consumed cannabis, there’s currently no way of measuring whether or no a person is high, something that’s becoming increasingly important as more and more U.S. states legalize the drug.

But that may be changing.

Researchers at University of California, Los Angeles (UCLA) and ElectraTect, one of the university’s startups, are testing a promising “cannabinoid fuel cell.” They believe that further testing will provide key understandings on marijuana breathalyzers, facilitating their existence at some point in the future. The findings were published in the journal Organics.

Researchers explain that the device they’re working on is able to spot THC and measure its concentration in a solution, unlike previous efforts that measure THC in blood, urine and saliva. While bodily fluids will show traces of the drug after its use, these results are not indicative of current impairment, especially since THC can linger in the body for up to three months, depending if the test involves on hair, urine, saliva or blood.

“As such, there exists a need for a fair forensic tool capable of detecting THC in the short window of impairment,” wrote the scientists.

Researchers are trying to miniaturize their technology, thus extending its reach and becoming a viable option for testing drivers on the go. The technology could be incorporated into a traditional breathalyzer, resulting in a device that could test for both alcohol and THC in the future.

Late last year, a study from Australia claimed marijuana breathalyzers were inaccurate, at least the ones that measured THC levels in saliva and blood. Researchers analyzed 28 studies on driving performance and concentrations of THC in blood and saliva and found the connection between the two inconsistent.”

A cannabis tool that measures THC impairment could be pivotal to having a fair and functioning marijuana legal system. It could help manage and reduce the likelihood of accidents and promote responsible cannabis use, while also ensuring that cannabis consumers are treated fairly.