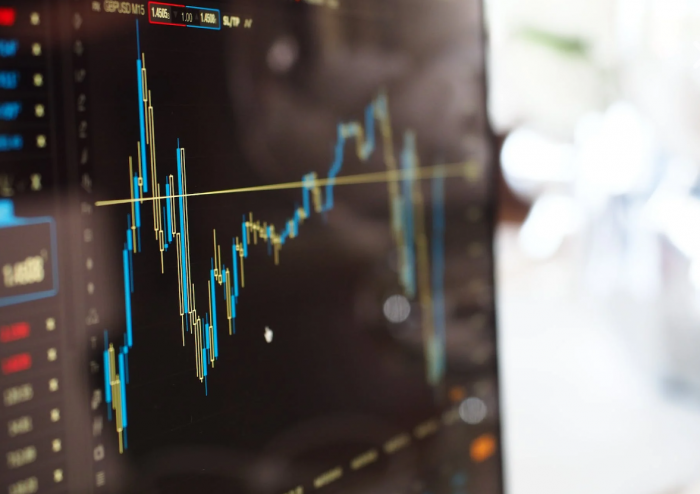 Cannabis-related exchange-traded funds and stocks were lifted this week after President Biden’s pardon on Thursday of those convicted of simple marijuana possession.

The president also called for a review of how marijuana is categorized under federal law, with the moves boosting speculation that a loosening of cannabis restrictions is on the horizon.

Cannabis ETFs offering exposure to the industry in the U.S. have been beaten down badly over the past few years as the industry takes longer than anticipated to develop. Still, they had record gains Thursday after President Biden’s announcement.

Additionally, shares of cannabis companies such as Canopy Growth Co. and Tilray Brands Inc., which maintain the first- and fourth-largest holdings in MJ, also jumped by approximately 22% and 33%, respectively.

“There’s always been some level of anxiety that President Biden might not sign a substantive reform or even incremental reform but, based on his actions, it sure looks like he went for it,” he noted.

Cannabis investors will remain cautious until formal legalization legislation is announced by Congress, Wilson said. Industry investors were burned in the past when they got encouraging news about decriminalization before the efforts stalled.

He also said that such reform would encourage more money to be invested in the cannabis sector:

Currently, marijuana is legal in 19 states and the District of Columbia.