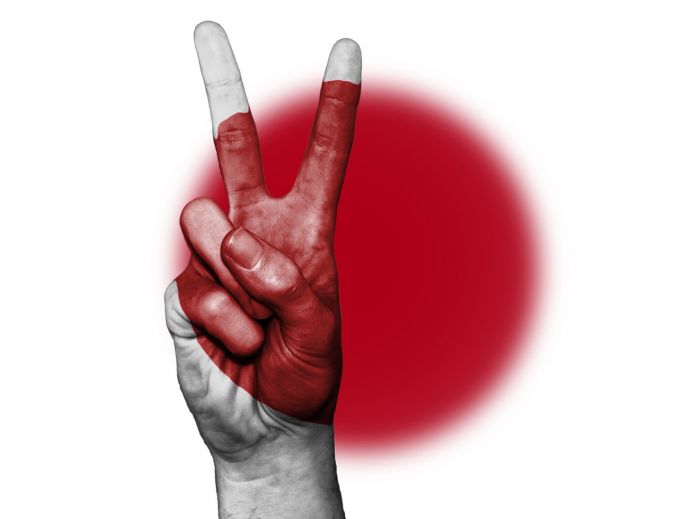 Japan, which has strict laws against the use of marijuana, should consider approving the import, manufacture and use of medicines derived from cannabis, subject to the same approval process as pharmaceuticals, a health ministry panel said.

At the same time, the country should do more to discourage recreational use of the plant, the committee said in its findings following a meeting Thursday. Possession of cannabis is illegal but not its use; the panel recommended that unsanctioned use should also be made a criminal offense.

While Canada, several U.S. states and some European countries have decriminalized the recreational use of marijuana, penalties for possession, cultivation and sales of the substance in Japan can carry prison sentences of as long as 10 years. Just 1.4% of the population have ever tried cannabis, according to one study with 2017 data. Celebrities caught for possession often become front-page news.

The health ministry panel cited the example of cannabis-based epilepsy drug Epidiolex, which Japan has permitted for domestic clinical trials. The panel said the constraints of the current Cannabis Control Act mean that even if such treatments are approved in the future by the health ministry, doctors won’t be able to prescribe them.

Some cannabidiol (CBD) products are already legal in Japan, on the condition that they are produced only from stalks or seeds. Medicines or other products made from other parts of the plant are illegal, even if the psychoactive substance has been filtered out.