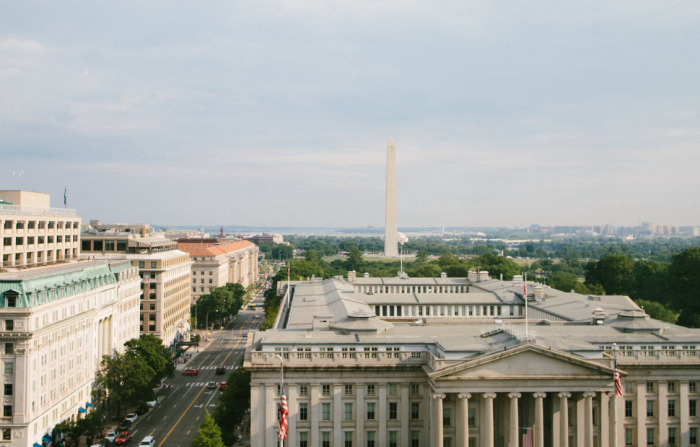 The Marijuana Employment Protections Amendment Act of 2022 prohibits employers from adversely affecting the employment of any person who uses marijuana, even if they test positive for the drug. The law will become effective on or after July 13, 2023.

DC’s law will prohibit employers from refusing to hire a job candidate or terminating, suspending, failing to promote, or demoting an employee, or otherwise penalizing an individual based on their use of marijuana, status as a medical marijuana patient, or testing positive for marijuana absent impairment.

While the law will impact most employers in the District, it identifies several exceptions that permit employers to deny employment to candidates or employees.

Exceptions include, within safety-sensitive occupations as defined in the law, if an employer is required by federal statute, regulations, contract, or funding agreement to prohibit marijuana use or if the worker used or possessed marijuana while at the worksite or on duty.

Employees of the federal government and the District’s courts are also excluded from the scope of the law. However, it does offer protections for other government employees within the District.

The law will permit employers to adopt a “reasonable drug-free workplace or employment policy” that includes post-accident or reasonable suspicion drug testing of employees in safety-sensitive positions.

Within 60 days of the law becoming effective, employers will maintain several obligations under the law. Employers must notify workers of their rights afforded by the new law, including if an employer has designated a worker’s role as safety-sensitive and the employer’s protocols for drug and alcohol testing. The notice must be provided to all new hires upon employment and to employees annually.