Fairfield takes steps to stop Marijuana use at Local Park 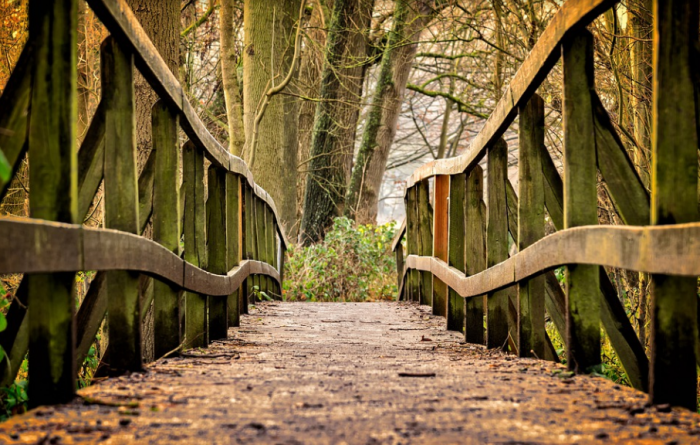 FAIRFIELD - A town task force decided to take action after finding evidence of underage drug use at a local park.

Hazlett said a parent who lives near Holland Hill Elementary School and takes his children on walks through the open space told Fairfield CARES about it last fall.

"We are the local prevention council for the town of Fairfield, and our focus is on substance use prevention and mental health wellness for youth and young adults," she said. "He contacted me and I met him at the park and we walked the area."

That resident had photos of marijuana and tobacco vaping products, as well as pipes to smoke flower marijuana, littered around the property, Hazlett said. Fairfield CARES reached out to school officials at Holland Hill to keep them aware of the situation, Hazlett said.

Hazlett said they know it is under-aged people using the substances because adults 21 and older can use those products and would not need to go in the woods to do so. She added adults likely would not leave piles of trash behind.

When the issue came up again this spring, Hazlett said Fairfield CARES contacted the police department and wrote letters to area residents that discussed the issue at the open space. She said they also worked with the Conservation Department to put up signs notifying visitors that the space is watched by the community and warning against illicit activity.

"Signs alone are not going to prevent young people from going into the woods (to use drugs), but it might make them hesitate," she said.

Fairfield Police Lt. Michael Paris said the department gets complaints about young people congregating in open spaces, but they do not specifically reference using marijuana products.

Paris referenced a police report from June when a homeowner on Oakwood Drive reported seeing people in a wooded area smoking marijuana, but the report says all of the suspected users had left the area prior to police arriving. The people did leave behind a bong and some litter, according to the police report.

Paris said people congregating in open spaces does occur at times, guessing the department receives one or two of those types of complaints a month.

"We do actively patrol these areas specifically and our officers continue to monitor situations as they are reported and increase as necessary," he said.

"We would like to remind the public that all rules and regulations as it relates to open spaces, parks, beaches, are strictly enforced by our officers and ask the public to report any violations to our non-emergency number 203-254-4800."

Hazlett said putting the signs up and contacting officials and residents is about education and raising awareness. She said marijuana will be more accessible now that it has been legalized in Connecticut. She noted the Town Plan and Zoning Commission is likely to revisit the town's moratorium on establishments that sell recreational marijuana next year.

"This is going to be an issue that is going to be front and center very shortly," she said. "The signs are meant to signal, 'We know what you've done and we're aware of it. So, don't come back here."'