Lower-risk guidelines for Cannabis use 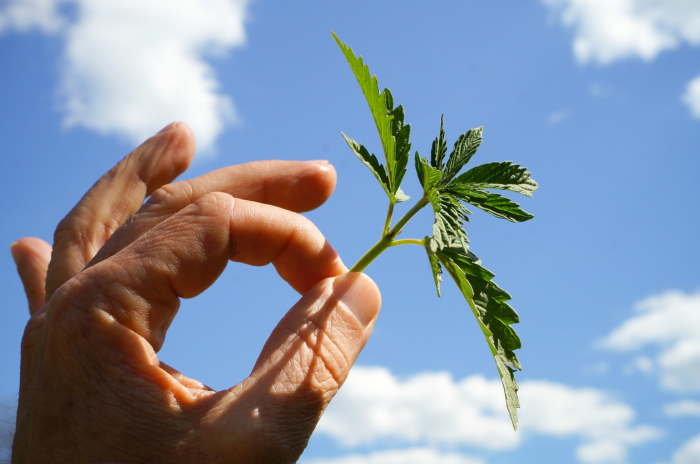 Cannabis is often marketed and presented as a less problematic drug than its contemporaries alcohol and tobacco.

However, just like everything else in this world, there is a risk associated with cannabis use.

Lucky for you, dear reader, there are ways to mitigate this risk while still partaking.

In a new review of previous studies published in the International Journal of Drug Policy, scientists have created general guidelines for lower-risk cannabis use.

The article contains 12 recommendations, but there are a few major, actionable guidelines: Delay cannabis use until adulthood, avoid high-potency THC products, use infrequently, abstain from inhalation methods and refrain from driving high.

First is waiting until adulthood. Luckily, you have confirmed you’re at least 21 to enter this section, so you’re at much lower risk than adolescents for cannabis use. Cannabis use prior to the completion of puberty is associated with “adverse health and psycho-social effects, especially in those who engage in intensive use,” according to the study.

The primary concern for younger users is developing a cannabis use disorder or addiction, as the brain is still growing.

“In general, the later in young adult life cannabis use is initiated, the lower the risks of adverse effects on general health and wellbeing,” according to the study. This recommendation is reasonably obvious and is part of why the legal age for cannabis use is 21.

“The general advice here is to know what you’re using and how often you’re using it. If you choose to use higher potency products frequently, try to use less in a single session and stick to using once or twice a week.”

The second key recommendation is to use low-potency cannabis products. The National Institute on Drug Abuse states the THC potency of cannabis products seized by the Drug Enforcement Administration has substantially increased from almost 4% in 1995 to nearly 15% in 2019, with the CBD content generally decreasing.

While this is a study of illegal products, the general potency of products in the legal market is higher. Extracts and vapes often get close to 80-90% THC, and flower products can be found with THC contents well over 20% — nearly four to five times more potent than in the mid-90s.

“The higher the total or relative THC content of cannabis that is used, the greater the risks of acute and chronic adverse mental or physical health outcomes,” the study states. It also notes CBD can moderate some of the adverse effects of THC, but it is not a silver bullet and does not fix THC’s negative outcomes.

The third and fourth recommendations have to do with how you’re using cannabis. Smoking is one of the most common methods of cannabis use and comes with plenty of carcinogens and toxins. Vaping appears to have less problematic exposure but is not without problems of its own. Edibles are a feasible alternative, but the study still recommends caution about overconsumption.

The fifth recommendation the study highlights is reasonable usage. Frequent (daily/near daily) use and intensive (binge) use are “strongly associated with a multiplicity of severe adverse outcomes in mental and physical health (e.g., including neuro-cognitive deficits and dependence) and psycho-social domains.”

The general advice here is to know what you’re using and how often you’re using it. If you choose to use higher potency products frequently, try to use less in a single session and stick to using once or twice a week.

Finally, the review emphasizes that you shouldn’t drive while high. When impaired in this way, risk of death in a motor vehicle increases substantially.

“Overall, there is no categorically ‘safe’ route of use for cannabis, and each route option brings some level of distinct risks that needs to be taken into account for use,” according to the study.

As with everything in this world, cannabis use is not without risks, but there are more responsible ways to partake. In general, waiting until adulthood, taking a reasonable dosage, keeping usage in check, choosing lower-risk consumption methods and avoiding high-risk behaviors such as driving are all good ways to stay safe while remaining lifted.