Retailers and growers warn of Cannabis shortage ahead of Retail sales 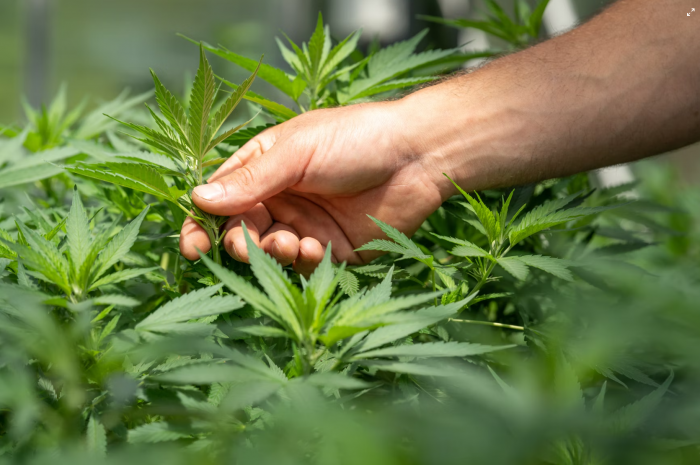 A late start for both outdoor and indoor growers, compounded by supply chain and testing problems, will mean a limited supply of recreational cannabis available in retail stores when they start opening for business on Oct. 1, according to growers, regulators and retailers.

In retrospect, James Pepper, chair of the Cannabis Control Board, said the board should have started to issue outdoor growing licenses in February, allowing growers to plant their seedlings in seedling pots ahead of the growing season.

This week, testing plans met an obstacle when Colchester’s Bia Diagnostics experienced maintenance issues with the only two instruments in Vermont that test cannabis for pesticides and residual solvents, said Luke Emerson-Mason, the lab’s director and president.

Before the cannabis can be tested, it must be dried and trimmed. How long it takes to dry depends on the size of the flower, Shamp said. He plans to cut off individual buds and hang them on trellis netting and use dehumidifiers and fans to dry them out. He estimates it will take him six days of drying before he can trim.

The problem, Pepper said, is that not many indoor growers applied. He said the board’s economists had predicted that 80% of applicants would be indoor growers. But that number turned out to be about 35%, he said.

“That has some consequences for the supply chain,” Pepper said.

Pepper thinks a lot of growers opted to start outdoors because it is less expensive and because Vermonters have a preference for outdoor cannabis.

Andrew Subin, a Burlington attorney who advises cannabis businesses, predicted it may be January before stores have a sufficient supply on their shelves.

“The rollout of the cultivation licenses has taken way longer than anybody thought,” Subin said.

Much of the supply that will be coming from outdoor cultivation, Subin said, is destined for extraction of THC, the psychoactive ingredient in cannabis, to be used in distillate to go into edible products.

“And that will take some time, and so we’re weeks or maybe months away from having edible products that are ready to go on the shelves,” he said.

Subin said with a lot of indoor growers just getting started now, a lot of the high-quality indoor flower will not be ready by Oct. 1.

“It’s been tough,” said Darrick Granai, an indoor grower in Derby who plans to cultivate 5,000 square feet of cannabis. He cited supply chain delays caused by Covid and shortages of workers, building supplies and equipment.

“It’s been extremely challenging trying to locate the equipment I need, trying to get it installed,” Granai said. “Trying to stay on budget just is non-existent anymore. I’ve basically thrown that out the window and swallowed the tough pill that basically I’ve got to borrow what I have to borrow to get it to completion and to get it to market because at this point, I’ve invested everything I have into it.”

In all, he said, he has invested and borrowed nearly $1 million.

Granai said in his first year, he will focus on the highest quality flowers. Anything that doesn’t make the cut for top-shelf flower, he said, will be washed and turned into rosin to be put into gummies. He said he is about four months behind schedule and will not have anything to sell until February.

Some indoor growers are putting planting off until next year.

Scott Sparks, who has a license to grow up to 1,000 square feet of cannabis indoors in Brattleboro, said he does not plan to start growing until next spring.

Sparks hopes to buck any shortages at his retail store, Vermont Bud Barn, in Brattleboro, once it is licensed. He said he has been developing relationships with other growers over the past few months to ensure supply.

“If we get swamped, it’s possible we could not have enough product, but I’m feeling pretty confident we will,” Sparks said.

Ana and Josh MacDuff, who own Mountain Girl Cannabis in Rutland and hold the first retail license issued by the control board, are planning to open on Oct. 1. Ana said they have been working with growers to make sure they have some flower available. She said she and Josh are talking to manufacturers to be able to offer some edibles, tinctures and topicals.

“But in terms of quantity, that’s to be determined,” she added.