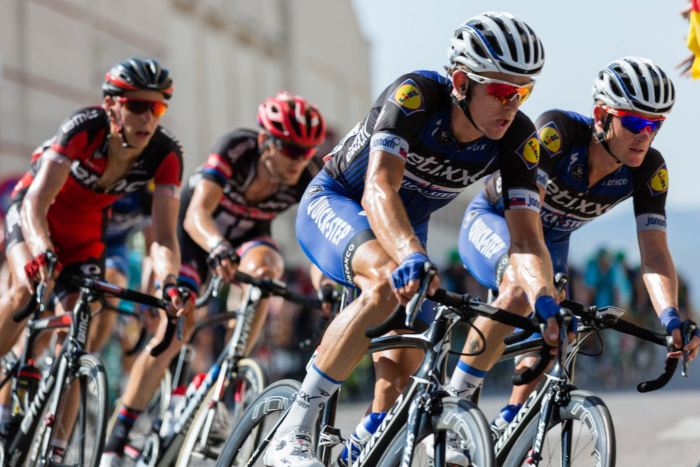 GENEVA - Marijuana use will remain banned at sports events after the World Anti-Doping Agency on Friday resisted calls to change its status on the list of prohibited substances.

The agency was asked to review the status of THC — the psychoactive ingredient in cannabis — after the case of United States sprinter Sha’Carri Richardson, who did not go to the Tokyo Olympics last year. She served a one-month ban after testing positive at the national trials meet where she won the 100 meters. The sprinter said she had smoked marijuana as a way of coping with her mother’s death.

In a separate decision, the opiate tramadol will now be banned when athletes are competing from January 2024, the WADA executive committee decided at a meeting in Sydney, Australia.

Athletes who use cannabis were consulted by WADA-appointed experts whose conclusions included that it was “against the spirit of sport,” the agency said.

Positive tests for THC at races and events, though not in training, can therefore continue to trigger bans as short as one month.

“WADA is also mindful that the few requests for THC’s removal from the Prohibited List are not supported by the experts’ thorough review,” he said. “We are also conscious that the laws of many countries — as well as broad international regulatory laws and policies — support maintaining cannabis on the List at this time.”

WADA also noted the high threshold level to register a positive test for THC which is “consistent with a significantly impaired athlete or a frequent user.”

Tramadol has been an issue in cycling which outlawed its use at races starting in 2019.

After the Tour de France in July, Nairo Quintana was disqualified from sixth place when two samples showed traces of the synthetic painkiller. He was not banned and is challenging his disqualification at the Court of Arbitration for Sport.

“Tramadol abuse, with its dose-dependent risks of physical dependence, opiate addiction and overdoses in the general population, is of concern and has led to it being a controlled drug in many countries,” WADA said.

The in-competition ban will be enforced in January 2024 giving time to educate athletes and team doctors and “address the safe use of tramadol for clinical purposes,” WADA said.

The International Cycling Union's medical rules state "commonly reported adverse side effects of tramadol are dizziness, drowsiness and loss of attention, which are incompatible with competitive cycling and endanger other competitors.”