How federal prohibition has ruined legal marijuana in California 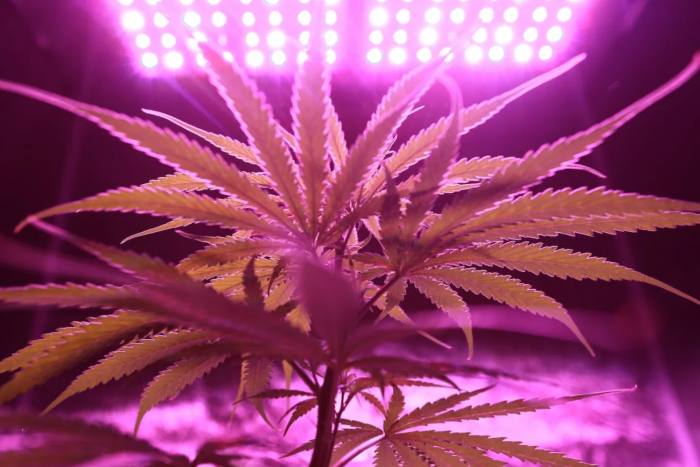 Your series on the effects of California legalizing recreational marijuana in 2016 missed one of the biggest points of all — continued federal prohibition.

"California has always produced far more cannabis than Californians consume. Oregon as well. That’s because these are export markets. Legalizing weed in California only legalized the in-state part of the business, which was less than 25%.

Until the federal government legalizes cannabis, there will still be incentive for illegal cultivation. Until California can enter into interstate commerce agreements to legally ship licensed cannabis across state lines, legal businesses will continue to fail, the illegal grows will continue to thrive, and so will the corruption and bad actors.

Your coverage was certainly sensational, but place the actual blame where it belongs: the federal government’s outdated policy."

"In an effort to get as many people as possible to vote for legalization in 2016, Proposition 64 tried to please everyone.

The initiative banned larger, corporate marijuana farms as a means of protecting small family growers. This policy has not worked, and family farms are failing anyway because of denied access to the legal market through limited licensing and competition from unlicensed grows.

If big players were to establish massive cannabis farms, prices would drop and the illegal grows would be unable to compete. Family farmers could still grow and market a boutique experience.

The initiative also created an unwieldly Department of Cannabis Control, when we had a perfectly adequate Department of Alcoholic Beverage Control (ABC) that could have assumed the role. Proposition 64 also allowed local jurisdictions to limit dispensaries and grows.

The Legislature needs to step up and create a uniform cannabis policy in every jurisdiction. The onerous and complex “seed to sale” regulations should be eliminated. Instead, establish a robust state cannabis lab system to ensure product safety.

Marijuana should be sold everywhere that alcohol (a much more harmful drug) is sold. Few would patronize illegal dispensaries that sell a nonregulated and potentially contaminated product if they could pop into their local market and buy safe, inexpensive cannabis."

"Your series was an eye-opener to the destructive effects of a poorly written proposition (which I voted against) with inadequate penalties. But the first order of business must be to replace Nicole Elliott, the head of the state Department of Cannabis Control, who said her priority is not the illegal market and has almost never brought enforcement actions.

When asked by The Times if the situation is worse than before, she “honestly couldn’t say” and said, “It’s not like we’re sitting on our hands doing nothing.” No, it’s exactly like that."