Pardoning those convicted of Marijuana offenses the right thing to do

Posted September 16, 2022 on The Tribune-Democrat 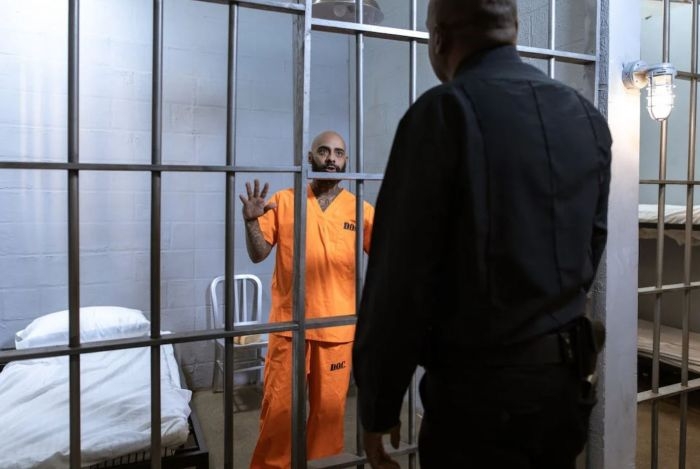 The following editorial appeared in the Uniontown Herald-Standard. It does not necessarily reflect the opinion of The Tribune-Democrat.

The United States reached a milestone at the end of August that may have escaped many people’s attention.

According to a Gallup poll, more Americans admitted to smoking marijuana than puffing on cigarettes. Gallup reported that 16% of Americans say they currently use marijuana, while just 11% say they smoke cigarettes.

This is quite a sea change for anyone who remembers when offices, restaurants and shopping centers would routinely have a fog of cigarette smoke hanging over them, while, at the same time, marijuana was demonized as a drug favored by glassy-eyed stoners and outlaw rock musicians.

Some of this shift can be credited to baby boomers reaching the heights of political and economic power over the past couple of decades, and generations even more tolerant of marijuana following them.

It also undoubtedly is a result of a better understanding of just how addictive and harmful tobacco is, while marijuana has been shown to ease pain and nausea and is less addictive. Marijuana also does not seem to have the same destructive impact on the lungs and heart that cigarettes do.

Medical marijuana is now legal in most of the country, and marijuana is legal for recreational use in 19 states and the District of Columbia. The day when marijuana is regulated, taxed and available pretty much anywhere within the United States is probably not too far over the horizon.

That being the case, it makes little or no sense to arrest people for possessing small amounts of marijuana and even less for individuals to be hobbled by non-violent, minor marijuana convictions that impede their ability to be hired, purchase a home or even volunteer at a school.

So it’s both sensible and sound public policy that Gov. Tom Wolf and Lt. Gov. John Fetterman are embarking on a large-scale project to pardon thousands of commonwealth residents with minor marijuana offenses lingering on their record.

Wolf said it will “open the door to thousands of Pennsylvanians – the college grad looking to start their career, the grandparent who’s been wanting to chaperone a field trip, or any Pennsylvanian who’s been told ‘no’ for much needed assistance. Now’s your chance.”

Applications are being accepted by the Pennsylvania Board of Pardons through the end of the month at pa.gov/mjpardon. If a pardon is granted, individuals will still need to petition the court to have their record expunged.

Individuals who have additional criminal convictions on their record are not eligible to apply for a pardon through this program.

It’s probably best, of course, if people avoid marijuana if they can, along with tobacco and alcohol.

But when you consider how marijuana use has now been accepted by the American mainstream, having someone drag the ball and chain of a minor marijuana conviction throughout their life seems particularly pointless.