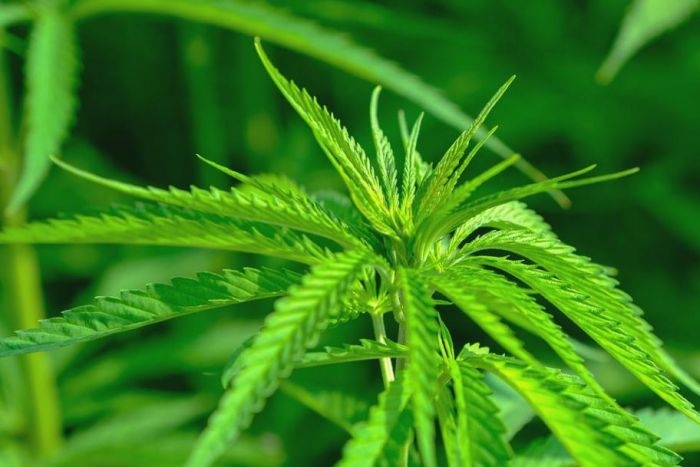 Cities and counties across the state will give voters the option to legalize commercial marijuana markets this November, potentially creating up to 150 new licenses.

At least 28 jurisdictions have cannabis ballot measures going before voters this fall. According to Marijuana Business Daily, that’s the largest cohort since California began regulating adult use cannabis sales in 2018.

Cities that could usher in new marijuana markets include: