Democrats push President Biden on cannabis reform ahead of midterms 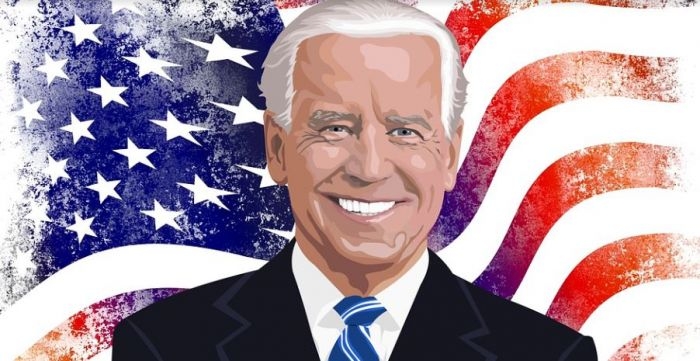 At the very least, the president should decriminalize marijuana and reschedule it through executive action at the federal level.

As the U.S. midterm elections edge closer, Democrats believe they have a window to push their agenda for cannabis reform.

Per The Hill, Democrats are pressuring President Joe Biden, trying to figure out what’s possible in terms of marijuana reform before the midterms in November. They reportedly believe the momentum gained by Biden’s previous decisions that leaned liberal — student loans, health care and tax reforms — might positively impact decriminalization of cannabis.

“Now that the president has delivered on a progressive policy of student debt relief, he has seen an uptick in the polls, he’s united the base, put Republicans on the defensive, and Democrats across the country seem to be riding the wave as well,” said Iowa Democrat Stacey Walker.​

“Along with several members of President Biden’s senior leadership team, we all agreed that, at the very least, the president should decriminalize marijuana and reschedule it through executive action at the federal level,” Walker added.

In recent weeks, other Democrats have echoed these statements, focusing on the benefits that this decision could have on the millions of people who have been negatively impacted by marijuana legislation in the past.

“The president needs to use his executive authority to begin descheduling marijuana. I would love to see him do this prior to his visit to Pittsburgh. This is just common sense and Pennslyvanians overwhelmingly support decriminalizing marijuana,” he argued.

A group of Democrats, including Cory Booker and Elizabeth Warren, sent a letter to Biden, asking the president to remove the drug from the list of federally controlled substances. “I think Biden understands the larger issues at play here and I’m encouraged by that,” said Booker.

The U.S. population is also supportive of marijuana, with polls showing the majority of respondents believe in legalizing medical and recreational cannabis.

That said, Marijuana Moment reported last week that White House press secretary Karine Jean-Pierre suggested President Biden will not be making any marijuana policy moves ahead of the midterms. “I don’t have anything else to share in the upcoming weeks,” Jean-Pierre reportedly said after being asked about Democrats’ push for cannabis action.