Texas’ cautious approach to Marijuana use has been the Correct path 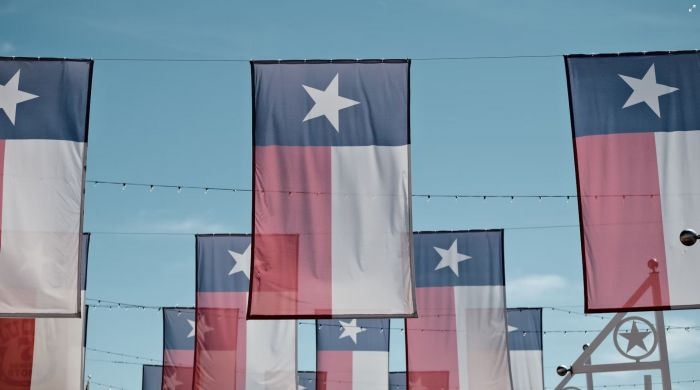 A leading medical marijuana retailer just opened its fourth location in Dallas-Fort Worth, evidence of the growth this business is having in the region.

But even as support grows for legal cannabis, Texas officials have been wary of fully embracing legalization for non-medical uses, and they are right to feel that way.

Yes, Texas is taking baby steps compared to other states, but that is the right approach because it gives time for scientific and social research to establish clearer conclusions about the impact of expanded legalization for medical or recreational use.

Public sentiment may be ahead of political will. A Dallas Morning News/UT Tyler August poll revealed that 72% of Texans support marijuana use for medical purposes, and 55% are behind recreational use.

At least one statewide official, Agriculture Commissioner Sid Miller, has voiced support for expanding medical use. “It’s about freedom. It’s about less government oversight, it’s about less regulation. It’s everything that being a conservative stands for,” he recently wrote.

Currently, medical cannabis can be prescribed in Texas to treat certain conditions, including epilepsy, cancer, PTSD and neurodegenerative disorders.

Marijuana advocates want to add chronic pain as a qualifying condition for the Compassionate Use Program (CUP).

Advocates, including Texas Original CEO Morris Denton, suggest that cannabis could be a less dangerous option than opioids for treating patients.

The Centers for Disease Control and Prevention cautions, however, that marijuana isn’t without risk: “Although marijuana is used for medical and non-medical adult use, this does not mean it is safe,” according to current guidelines. “Scientists are still learning about the health effects and the potential health benefits of using marijuana.”

Treating chronic pain with cannabis would be more than a baby step for the state since 1 in 5 Americans suffer from this condition. A recent article in the National Library of Medicine mentions a study that showed fewer side effects and improved quality of life in chronic pain patients who used medical marijuana. The same study also mentions the need for further research to confirm such findings.

That said, the era of putting people in prison for possessing small amounts of pot rightly appears to be behind us. Decriminalization is now a path that both the right and left are ready to embrace in Texas.

Both Gov. Greg Abbott and his Democratic rival Beto O’Rourke support some level of decriminalization. O’Rourke’s position is far more permissive than Abbott’s, with a plan to fully decriminalize marijuana and expunge the criminal records of those arrested for possession. Abbott, meanwhile, would reduce the legal consequences for possessing small amounts of marijuana to a Class C misdemeanor.

The better path is somewhere in the middle, with no criminal penalty for possessing small amounts but not the wholesale legalization O’Rourke is calling for.

There are still too many unknowns to broadly expand legal marijuana use.

The risk of stroke, heart disease and other vascular diseases are real, according to the CDC. Cannabis has also been indirectly linked to social anxiety and depression.

Texas should continue to move cautiously with sound science as the guide.