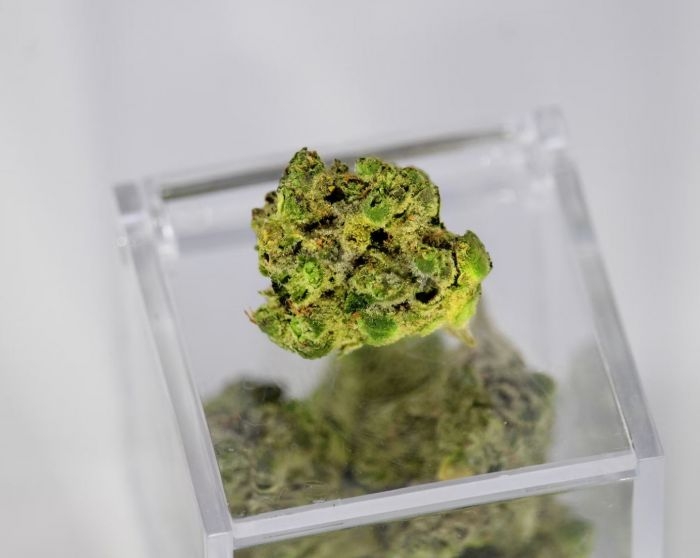 TAMPA - The Florida Department of Health recently issued an emergency ruling on medical marijuana to limit amounts and dosage.

Some patients worry about what this could mean for future usage. “I started having what they refer to as grand mal cluster seizures in about 2012,” said Jeffery Swoyer, who uses medical cannabis.

The Mayo Clinic defines a grand mal seizure as a seizure with a loss of consciousness and violent muscle contractions.

“I would have those in clusters of up to five to seven at a time,” said Swoyer.

He tells ABC Action News after he got his diagnosis, he was put on heavy doses of pharmaceutical drugs, but they didn’t help.

That’s when he found a new doctor and turned to medical marijuana. He said he noticed improvements almost immediately.

Over time with cannabis, his seizures have gotten progressively better.

“At this point, we’ve gotten the medicines dialed in at such a level to where I’m pushing towards three years seizure-free,” said Swoyer.

That’s why the emergency ruling has him concerned.

“The state has put regulations and limits in terms of the amount of milligrams of THC that people can purchase overall. They put limits on the number of milligrams for each different type of route of administration. And they put in this rolling limitation that a person can only get so many milligrams per 70-day period," said Dr. David Berger, Certified Pediatrician at Wholistic Pediatrics & Family Care.

According to the ruling, a person can’t get more than 24,500 milligrams of THC in a 70-day period.

Smokeable marijuana supply is capped at 2.5 ounces over a 35-day period.

The new ruling also sets a limit on the amount of THC that can be in each product, restricting the daily dosage of THC in different administration methods.

“Some of my patients for instance, because of their medical needs, they might need to have more milligrams than what the state is allowing for,” said Berger.

Doctors are able to apply for an exemption for any patients they believe need more than the limited dosage.

For Swoyer, these restrictions are worrisome as he works to keep his seizure disorder under control.

He tells ABC Action News that medical marijuana gave him his life back.

“I’ve been able get my driver’s license reinstated by the state of Florida, been able to start driving, actually live a real life again and can actually look toward the future versus sitting here every day wondering when is the next seizure going to come,” said Swoyer.

“I don’t have to necessarily worry about, for example, having my co-workers finding me in our walk-in cooler because I’ve just had a seizure and they have to pick me up off of the ground, which has happened,” he added.