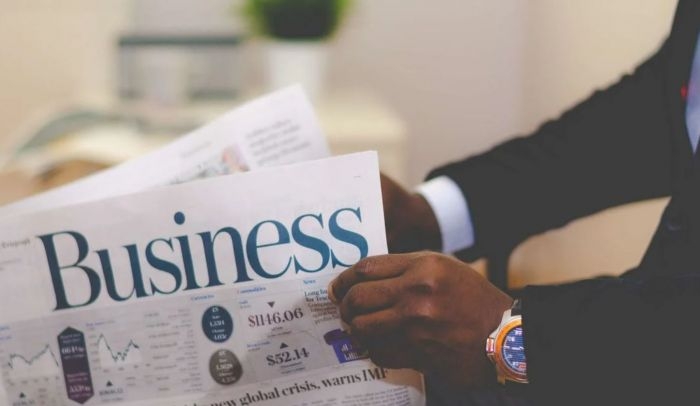 Meanwhile, the District of Columbia unleashed its Cannabis Task Force on the city Tuesday to scrutinize the adult-use industry in the city.

The road cannabis legalization has taken in the U.S. has been circuitous to say the least, and with each new piece of state-sponsored legislation, the confusing framework is shown to be even more ridiculous.

Last week, Gov. Gavin Newsom signed Assembly Bill 1954 into law, which would prohibit a physician and surgeon from denying treatment or medication to a qualified patient based solely on a positive drug screen for THC.

While this is a positive development for cannabis users across the state, it is curious it took California, the first state to legalize medical cannabis all the way back in 1996, decades to enact this protection for its citizens.

Without federal legalization, cannabis users in different states can still be discriminated against for medical treatment and  employment even in states where the drug has been legalized.

In late August, California passed a bill protecting the employment of workers who use cannabis off the clock.

The bill would prevent workers from being punished for failing THC tests, with exceptions for certain positions, such as federal employees or those working in construction.

Minnesota Could Be Next

Traditionally, cannabis legalization has been championed by the left side of the political aisle while opposition has come from the right.

But in some of the more liberal states, the right's opposition isn't as adversarial as it is in other more conservative states.

In Minnesota, Scott Jensen, the state's Republican gubernatorial nominee, says that the state should consider decriminalizing possession of "trivial amounts" of marijuana. He also advocates for expunging prior criminal records, a cause other Republicans across the country have opposed.

"If we can have a discussion and then put it on the ballot as an amendment, I think that makes a lot of sense," Jensen said, according to a transcript of an interview he had. "I think we have a little bit of mud on the wall and we're going to have to sort it out and see what sticks,"

Current Democratic Governor Tim Walz has pushed for legalizing cannabis in a regulated market, according to Marijuana Moment, but the legislation has stalled in the state's Republican-controlled Senate and passing through the state's lower house.

Earlier this summer, Walz signed a bill into law that provide permanent protections for the state's hemp business to legally market certain cannabis products, including CBD-infused foods and beverages.

Illinois recreational cannabis market is trending well ahead of where it was last year, but the macro environment may be taking a bite out of how potent the market could be as sales dipped sequentially in August.

The state reported adult-use cannabis revenue of $129.4 million in August, a 4.6% sequential decline that was still 6.2% ahead of the market this time a year ago.

More than 2/3rds of the revenue came from in-state residents, but $41 million came from visitors to the state.

Illinois is on track for its third straight year of sales increases after launching its adult-use market in 2020.

The state sold $669 million worth of weed in 2020. That total nearly doubled to $1.38 billion in 2021. So far this year, Illinois has already sold over a billion dollars with four months left to report.

Growth is slowing as the market becomes more mature, but there is seemingly still plenty of room to run in the market.

It isn't all roses and lilies for small cannabis businesses in Democrat-controlled cities.

The District of Columbia is launching inspections by its new Cannabis Joint Task Force on Sept. 6, which also marks the end of a 30-day grace period for businesses announced last week by the city's Alcoholic Beverage Control Administration.

The Task Force, which is made up of 10 local regulatory and law enforcement agencies, will start inspecting cannabis "gifting" shops across the city, with a goal to scrutinize operating licenses and tax, building and health code compliance.

“We’re not sure what to fear because they haven’t really listed out guidelines,” Mackenzie Manns of the Generational Equity Movement, a coalition of seven Black-owned cannabis businesses in Washington told the Outlaw Report. “This doesn’t seem like they’re working to bring us into conversations. It does follow a similar trend, that they are trying to crush small businesses.”