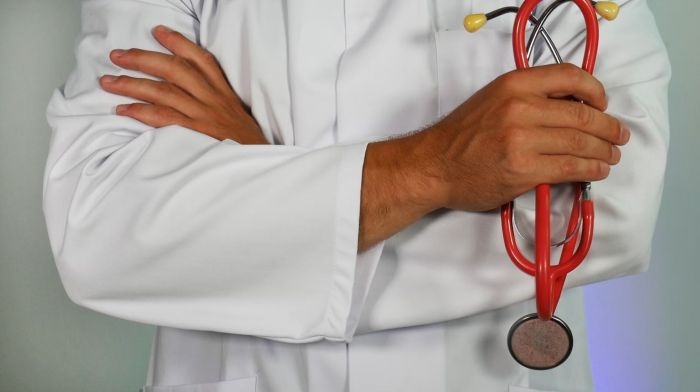 I love University of Kentucky Football and I would often joke with my out-of-state friends that the reason our announcers pump the crowd up with a loud “It’s a First Down Kentucky!” is because, historically, that was all we had to celebrate.

Thank God we have since graduated to celebrating touchdowns and winning seasons.

Right now, we have a Republican super majority in our state house co-sponsoring a popular medical cannabis bill that will inevitably die in the Senate.

Those who have cheered this co-sponsorship in the past have since learned that this is Frankfort’s version of “It’s a First Down Kentucky!” Sadly, the Republican house majority is sleeping on its current legislative leverage while placating our sick and dying advocates, many of which who trudge their wheelchairs through the Capital snow year after year for the same empty promises.

Beshear’s MedicalCannabis Advisory Committee  can change that outcome next session.

How? Optically, this taskforce needs to reach into our rural health communities to enlist doctors who understand the importance of medical cannabis. When working with Secretary Grimes years ago to create the first ever medical cannabis taskforce for our state, we discovered hundreds of medical professionals and veteran leaders who were in strong support of a regulated marijuana program.

This taskforce can play a similar role by lining up these professionals in white lab coats to show this legislature that the same doctors taking care of their children believe this should be a medical option.

Our state’s true heroes, our combat and peacetime veterans, need to line up in uniform to show this out of touch, governing body that we are losing our heroes to relocation to other cannabis-liberated states. Even worse, our veterans are dying by suicide in the parking lots of Kentucky’s VA hospitals.

Legislatively, the taskforce can pressure our co-sponsors by having them stand up to the do-nothing state senate.

How? By good old fashion, Kentucky legislative logrolling. The house needs to identify senate legislative priorities that the house leadership is willing to block passage on until the medical marijuana bill gets an up and down vote.

It will pass overwhelmingly on the senate floor if they do so. If house republicans truly cared about the brave, sick and dying cannabis advocates they befriend in the halls of Frankfort, they will block all movement on all senate bills to the house floor early in the 2023 session. By doing this, there will be time to negotiate, and no one runs out the clock on the bill.

So, here’s the question. I really like the Speaker of the House, David Osbourne and lead bill sponsor, Rep. Jason Nemes; but do they have the courage to buck their party and senate leadership? If the answer is no, (and we should presume that it is), then there will never be a regulated medical cannabis program in our state.

But when the federal government inevitably legalizes cannabis before Kentucky acts, creating the “wild west” of shady cannabis businesses, then they are really going to wish they had. If by some miracle they can do the right thing, then Kentucky can join the 21st century and the 39 other states, plus Washington D.C. that already have a medical cannabis program.