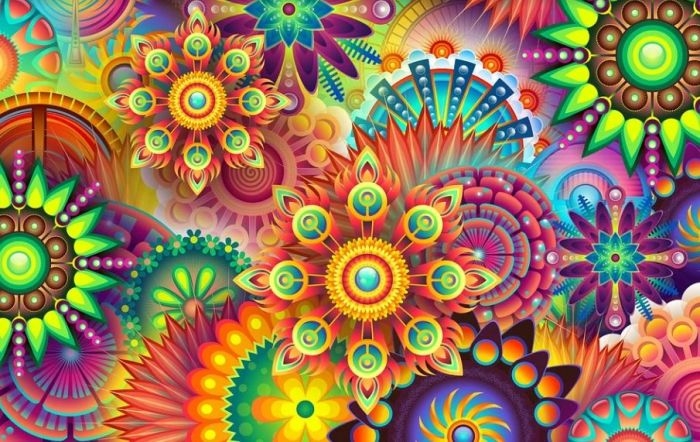 'The pandemic, with all its mental stressors and turmoil, has likely contributed to the rise'

Marijuana and psychedelics use among young adults has reached an all-time high, according to a federal survey. The data was collected by the National Institute of Health (NIH) and shows a jump back to form following a year of low usage of all substances from young adults due to the pandemic.

The survey was conducted on 19 to 60-year-olds from April to October 2021 and found that 43 per cent of young adults (aged 19 to 30) claimed to have used cannabis 20 or more times over the course of the previous month — a 34 per cent increase from previous survey results. These increases were also present in people aged 54 to 50, but to a lesser degree.

Researchers who conducted the survey are surprised by these findings, which show that young adults are not only more interested in cannabis and psychedelics than previous generations but also in nicotine vaping and alcohol.

According to the NIH, reports of binge drinking by young adults (defined as having five or more drinks in a row in the past two weeks) returned to pre-pandemic levels in 2021 after significantly decreasing in 2020.

“High-intensity drinking, defined as having 10 or more drinks in a row in the past two weeks, was at its highest level since it was first measured in 2005, reported by 13 per cent of young adults in 2021, compared with 11 per cent in 2005. However, past-month and past-year alcohol use, and daily drinking have been on a downward trend in young adults for the past 10 years.”

There are a lot of factors that are contributing to this issue. Aside from a more lax attitude in the case of marijuana and, to some extent, psychedelics, these numbers are also a reflection of young adults’ mental health in the U.S., which has likely plummeted following the pandemic.

“What they tell us is that the problem of substance abuse among young people has gotten worse in this country, and that the pandemic, with all its mental stressors and turmoil, has likely contributed to the rise,” she said.

As marijuana gets legalized across the United States, we can expect these numbers to rise in tandem. While it’s true that marijuana is less dangerous than the government made it out to be in years past, there are still consequences to its usage, particularly in the case of young adults. It’s important for state governments to legalize the drug responsibly, sharing the pertinent information with the public in ways that stick.