Medical Marijuana policies for Schools in the Works 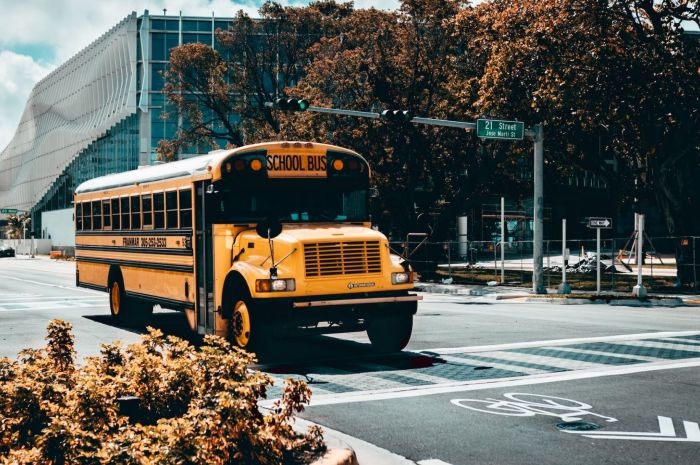 The first day of classes is just around the corner and this year, some Rhode Island students will soon be able to take medical marijuana at school.

"It's about providing health equity, student health equity,” said Linda Mendonca, President of the National Association of School Nurses and a consultant for the Rhode Island Department of Health.

Right now, the Department of Health says just 20 children statewide have medical marijuana cards, along with 154 older teens ages 18 and 19 -- out of about 150,000 students in K through 12th grade.

School nurses would have to keep the drug locked up, and document each time it was dispensed to a student. Marijuana is not FDA approved, and it's still illegal at the federal level. That means nurses may choose to have a parent or caregiver administer it to students at school, rather than doing it themselves.

"I'm not saying it shouldn't be dispensed in school. I don't think it's a good idea. But the law's the law, if that's the law,” Cerullo said.​

Cerullo said he and most other mental health professionals in Rhode Island didn't know medical pot policies for schools were in the works and he has concerns that such policies could lead to misuse.

"No mental health condition has a healthy relationship with cannabis, with THC, with any form of marijuana,” Cerullo said.

An important point is the difference between THC, the compound in marijuana that results in a high, and CBD, which doesn’t have an intoxicating effect. CBD-based medicines can help children with certain types of seizures, but those medications are FDA-approved and prescribed by doctors.

"It's very different, it's not a natural remedy. It's not something that you should purchase over the counter,” said Dr. Luca Bartolini, director of the Pediatric Epilepsy program at Hasbro Children’s Hospital.

​Dr. Bartolini urged parents not to give children medical marijuana or CBD they purchase themselves, and to talk with their pediatrician instead.

“That can lead to problems,” he said. "For epilepsy and seizures, THC is not approved and in fact, it does not help, while CBD can help in very specific instances."

Still, the Department of Health told NBC 10 it’s important to be ready for the small number of students who are medical marijuana patients.

Having a policy in place around medical marijuana “really helps to make sure that students are safe, and really the school community at large,” Mendonca said.