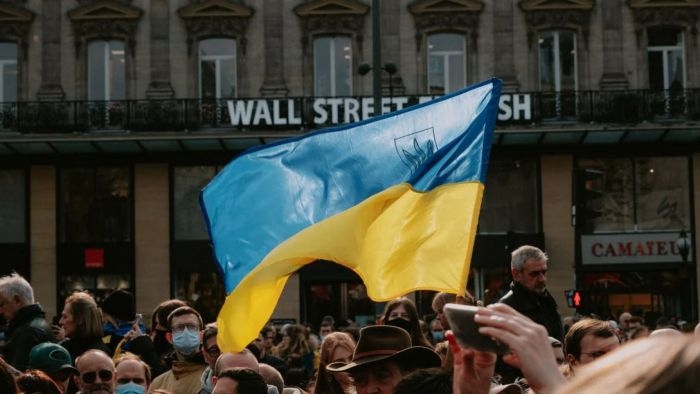 In July 2022, the Ukraine's Ministry of Healthcare (MoH) published for public discussion a draft governmental resolution (“Draft Resolution”) aimed at relaxing current cannabis legislation in Ukraine to facilitate medical use of cannabis-based products.

The MoH proposes amending the Resolution of the Cabinet of Ministers No. 770 (2000), which lists the schedules of controlled psychoactive and narcotic substances.

For several years, regulating medical cannabis has been an important though contested issue on the Ukrainian political agenda. The full-scale Russian invasion of Ukraine has only reinforced the importance of this topic since the pool of potential users of medical cannabis (for pain relief, PTSD, etc.) has risen manifold and the tendency does not appear to be changing. The Draft Resolution is the second initiative launched in recent months (alongside draft law No. 7457) that aims to improve the situation.

One of the biggest issues surrounding the use of cannabis for medical purposes in Ukraine is the classification of cannabis, cannabis resin, extracts and tinctures as particularly dangerous and fully prohibited under Ukrainian legislation. While there are several cannabis-derived substances for which limited circulation is allowed (e.g. Dronabinol, Nabilone, Nabiximols and CBD isolate), the broad prohibition on the use of cannabis has created legal uncertainty, which has significantly hampered the development of this market. While the Draft Resolution does not reschedule cannabis, cannabis resin, extracts and tinctures, it expressly allows their use for medical and scientific purposes. Medical use is only allowed in the form of medicines or active pharmaceutical ingredients.

In another potential positive development, the MoH proposes allowing the use of the cannabis compound THC for scientific purposes, as well as permitting the use of pharmaceuticals containing THC for medical purposes. Currently, Ukraine only allows circulation in the form of medicines of the following substances containing THC: Dronabinol and Nabiximols, as well as Nabilone that mimics the effect of THC. The Draft states that Dronabinol, Nabilone and Nabiximols may also be used for scientific purposes in any form.

Finally, where medical use is concerned, the Draft expressly allows cultivation of cannabis plants for medical purposes and eliminates the threshold of 0.08% for permissible THC content in this regard. Currently, the only permitted option is cultivation of hemp for industrial (non-medical) use.

Defining CBD as a non-controlled substance

Current legislation defines CBD isolate only as an uncontrolled substance. If the Draft Resolution is adopted, cannabidiol in general will be removed from state control, potentially creating the opportunity for commercialising various CBD-based products in Ukraine. The Draft provides for no specific limitations on the use of cannabidiol (e.g. for medical, food, cosmetics use, etc.).