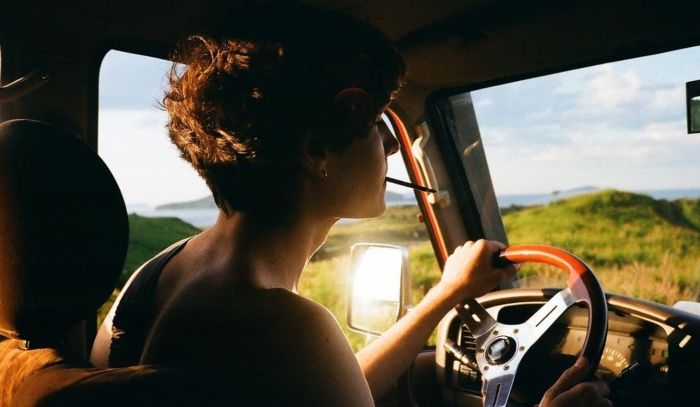 A survey from the AAA Foundation for Traffic Safety found 95% of respondents feel there is some sort of danger in driving a car while over the legal alcohol limit, but fewer than 7 in 10 felt the same way about consuming cannabis before getting behind the wheel.

That's something New Jersey needs to consider as it continues to shape its recreational marijuana industry, according to Pam Fischer, senior director of external engagement for the Governors Highway Safety Association.

GHSA's message is not to not consume marijuana at all, but just to recognize that once a person has pot in their system, while the feeling may not hit them in the same way as alcohol, they are still legally impaired.

Trauma center data cited by Fischer indicates that since the onset of the COVID-19 pandemic, the presence of THC has been detected in about a third of all drivers involved in fatal crashes nationwide.

Add to that the anecdotal evidence of earlier states to legalize marijuana, such as Colorado, that have seen collision and fatality stats tick up, and Fischer sees a problem the Garden State needs to address.

"There's more research that we know that's needed in this, because we're still really in the infancy of legalized cannabis across the nation in the 18 states where we have it," she said.

Luckily, Fischer said, cannabis industries in other states have been receptive to helping government agencies — take, for instance, the New Jersey Division of Highway Traffic Safety — educate the public about the dangers.

Retailers know marijuana consumers tend to be reluctant to take their messaging from the government, according to Fischer, but they also don't want people to use their product, get out on the roads, and cause a crash.

So where the marketplace is newer, like New Jersey, Fischer said productive discussions must continue.

"Sit down across the table with the industry to talk about how to best message, to reach consumers, so that we can change the social norm and change the culture," she said.

For more information and education on the dangers of cannabis behind the wheel, Fischer suggested checking out the website for the National Alliance to Stop Impaired Driving.