Why Brittney Griner and other athletes use Weed For Pain 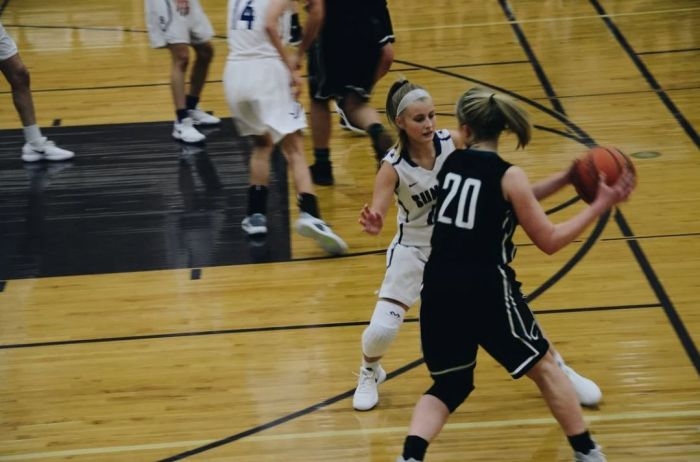 Brittney Griner was arrested in Russia for possession of marijuana. She’s not the only athlete to use the drug for medical purposes.

Last week, Brittney Griner testified in front of a Russian court after being arrested for possession of marijuana. She claimed she used marijuana to treat her sports injuries. And she isn’t the only one.

“Because of my injuries that I’ve had over the long career of basketball. From my spine, no cartilage in my knee. I was in a wheelchair for four months. I broke my ankle and I also sprained my knee really bad. So I was wheelchair-bound,” she explained.

Griner shared that she had purchased the cannabis in Phoenix, and had winded up with them in Russia by accident. “In the seven years that I came back and forth (to Russia), I never brought any substance that needed to be declared. And I didn’t plan on bringing any substance when I came on Feb. 17,” she said.

While banned by all sports, athletes are amongst the most consistent cannabis users in the world. In an interview with GQ, retired NBA pro Al Harrington said that he thought about 85% of NBA players used “some type of cannabis.” Martellus Bennett, a retired NFL player, said he believed “about 89 percent” used cannabis.

It’s usually when players retire that they come clean about their drug use, claiming that marijuana helped them calm down and manage the pain that comes from submitting their bodies to long hours of stress and exercise. “When we looked at the positive effects of cannabis for this population, sleep, pain levels, and the ability to calm down were the most common areas where athletes saw improvement,” said Joanna Zeiger, who conducted a study on the matter.

Despite the large numbers of cannabis users involved in sports, there’s not a lot of research on the matter. Kevin Boehnke, a researcher at the University of Michigan’s Chronic Pain and Fatigue Research Center, spoke with the New York Times and explained that while cannabis tended to be safer than anti-inflammatories and opiates, “that doesn’t mean it’s without risk.” Still, he believes the drug should be studied.

As we’ve reported before, although there is the prospect of developing a marijuana dependency, research shows that less than 10% of consumers end up doing so. Plus, unlike opioids, there are no recorded marijuana overdoses on record.

Griner’s future remains in limbo. She plead guilty but made it clear that it wasn’t her intention to smuggle any substances into Russia. It’s up to the US and Russia to figure out what to do next and how that will impact the sporting community.