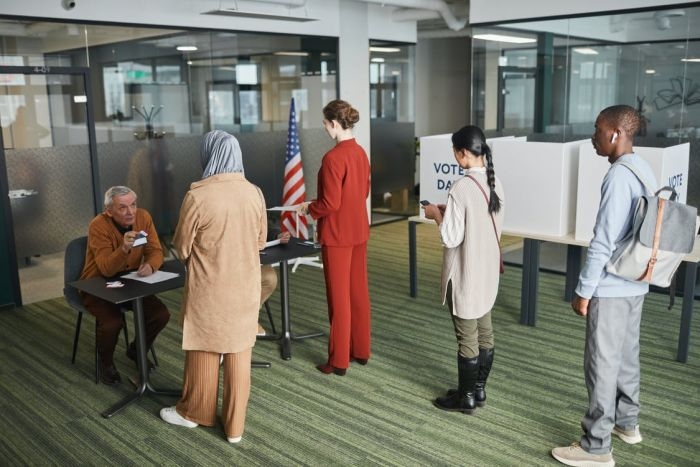 Council member Lynda Nash was not at the meeting due to an excused absence.

In addition to disapproving the ordinance, the council’s motion ordered the submission of the proposed ordinance to appear on the Nov. 8 election ballot giving local residents an opportunity to vote on the issue, as required by the city charter.

City Secretary Julie Helsham reported to the council that on June 3, a petition seeking to initiate an ordinance to eliminate low-level marijuana enforcement in the city was filed with the city secretary’s Office.

The petition was reviewed and on June 13 it was declared to be sufficient.

Helsham told the Herald, following the meeting, that 800 signatures were on the petition but she only accepted 354 because not all of those who signed the petition were Harker Heights residents.

The required number of signatures for the petition to be certified was 348, according to Helsham.

The petition was presented to the council on June 28 with no action required at that time. The proposed ordinance was read in its entirety and a public hearing date was set for the July 26 meeting.

The process, as explained by Helsham, was that if the City Council did not pass the ordinance proposed by the petition, or shall pass it in a form different than set forth in the petition, the proposed ordinance would be submitted to the voters on Nov. 8.

Prior to the vote by the council, a public hearing was held.

A large crowd had gathered for the meeting but only 11 residents spoke before the council.

Harker Heights City Attorney Charles Olson said, “The only thing I would add is what’s happening tonight is a public hearing and the council’s consideration of the ordinance.

There’s nothing on the agenda for calling an election one way or another. If that becomes a necessity, we’ll have to do that at a future meeting.”

Speaking against the ordinance was resident Joe Hogan, who said, “Some studies say that marijuana is a gateway for hard drug abuse and some do not. I say why take the chance? I ask that you disapprove this resolution.”

On the other side was Charles Wilson, who said he is in favor of the decriminalization of marijuana but did say the decision should be left to the people.

“Medical research has shown that marijuana is a treatment without as many side effects and I think is a viable alternative for veterans.”

Terry Delano said, “This initiative is against state law. I have a personal bias and have seen what this does. I had an employee who didn’t show up for work and I knew he had been using marijuana that had led to harder drugs.

“We tried to reach out and find out why he wasn’t at work. Two hours later, his mother called and said he had died of an overdose. If this is passed, Harker Heights will not be a safer city.”

Several of those who spoke for decriminalization emphasized that there are real stories beyond the signatures on a petition.

Another said, “I’ve seen the change in people who’ve been helped by marijuana.” One said, “It’s an issue that is common sense, compassion, empathy and the effects on people who are suffering.”

Mikhail Gray was in favor of the ordinance and asked the council to support it, do the research and vote in favor of what will help veterans.

City Manager David Mitchell told the Herald after the meeting, “We now know the priority of our council. Our job is to do those things that assure this issue gets on the Nov. 8 ballot.”

Killeen’s City Council also voted unanimously Tuesday to disapprove a similar ordinance. It will move forward to the Nov. 8 ballot as well.