City of San Marcos one step closer to Decriminalizing Marijuana 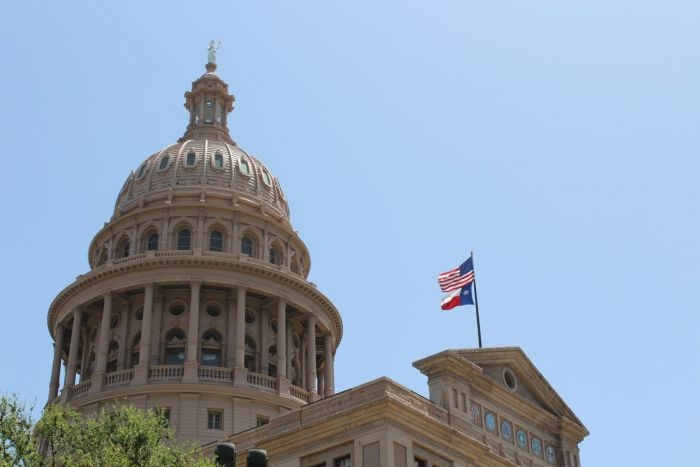 Places in Central Texas like Austin and Cedar Park have lifted penalties for low-level marijuana possessions. But, no city in Hays County has done that yet. The City of San Marcos could be the first.

Local advocacy group, Mano Amiga, collected enough petition signatures to get the issue in front of the city council and potentially the November ballot.

“Council cannot reject it and they cannot change any of the language in the policy. All they can do is pass it outright or send it to the ballot,” Communications Director for Mano Amiga Sam Benavides said.

The measure would decriminalize possession of up to 4 ounces of marijuana in San Marcos.

However, that only applies to the city’s police officers. In a statement sent to KXAN, Hays County District Attorney Wes Mau said this wouldn’t apply to other city or county law enforcement agencies.

Mau believes the “cite and divert” program is a better alternative. That’s where people have the chance to avoid an offense on their criminal record like a low-level marijuana possession.

City council passed the program back in 2020 but it still has not been implemented.

Mau said they are waiting for the county to establish a pre-trial services division and a public defenders office.

“This is just the beginning of a movement to transform our legal system,” Benavides said.

City council will discuss the petition August 3. It’s expected to decide to put it on the November ballot.