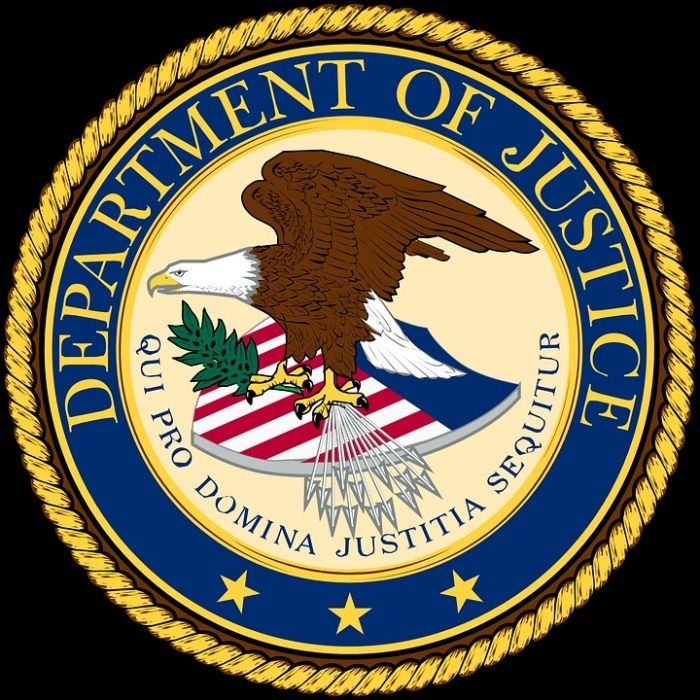 The Drug Enforcement Administration revealed last week that it had dropped a proposed rule change that would ban five psychedelic drugs known as tryptamines.

The Drug Enforcement Administration announced on Friday that it had rescinded a plan to prohibit five psychedelic compounds under federal drug laws, only weeks after the agency scheduled a hearing on the proposed ban.

In January, the DEA announced a proposed rule change to place five psychedelic drugs known as tryptamines under Schedule I of the federal Controlled Substances Act (CSA), a move that would prohibit access to the substances and create steep challenges to researching them. Reaction to the proposed ban was swift, with nearly 600 comments, most opposed to the move, submitted during a public comment period on the change. A DEA administrative law judge subsequently issued an order directing the agency to hold public hearings on the proposed ban.

“The compounds 4-OH-DiPT, 5-MeO-AMT, 5-MeO-MiPT, 5-MeO-DET and DiPT are lesser-known psychedelic substances of the tryptamine class,” Lowe wrote in an email.

“Research is limited on these compounds, and little is known about their pharmacological properties, metabolism, toxicity and therapeutic potential, which is precisely why we must continue to support research endeavors,” Lowe continued.

In early July, the DEA published a notice announcing that it would hold a hearing on the proposal to prohibit the drugs. The agency wrote that the proposed ban “was based primarily on the scientific and medical evaluations and recommendations provided by the Department of Health and Human Services (HHS) to DEA. In those submissions to DEA, HHS concluded that these five substances meet the criteria for placement in schedule I as they all have a high potential for abuse, no currently medical use in treatment in the United States, and a lack of accepted safety for use under medical supervision.”

On July 22, the federal law enforcement agency changed course, saying that a hearing scheduled on the matter had been canceled because the DEA had rescinded the proposal. Instead, the agency said that it would seek an updated review of the compounds from HHS.

Proponents of psychedelic research hope that the new review will lead to a decision to place tryptamines in a lower schedule under the CSA. It is not yet clear how long it will take HHS to complete the new review of the compounds.

“The decision to get an updated evaluation will allow important research and development to continue that could lead to lifesaving medicines and a better understanding of this drug class,” said Matt Zorn, an attorney representing a client with a research interest in the tryptamines.

“I’m glad the Administrator and DEA took a hard look at the science and data before it.”

Lowe said that the DEA’s reversal of its proposal to place the psychedelic compounds under Schedule I of the Controlled Substances “is an unprecedented victory for the continued momentum of research exploring the therapeutic potential of psychedelic medicine.”

“Substances categorized with a Schedule I classification are considered to have ‘no currently accepted medical use and a high potential for abuse,’ and this classification would severely restrict research and building scientific knowledge of these compounds,” he said.

“The therapeutic potential of psychedelics is now widely recognized and we must continue to advocate for research that could shed light on our understanding of both the risks and benefits associated with psychedelic medicine.”