No, Drake was not arrested in Sweden on cannabis charges 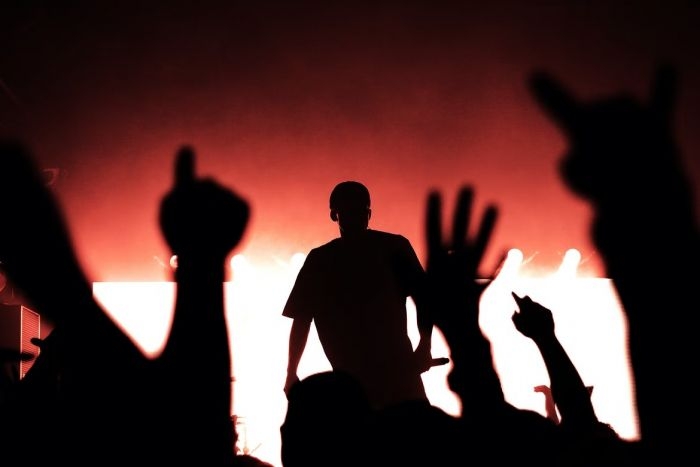 Unconfirmed reports on social media indicated the Grammy winner had been arrested at a Stockholm nightclub.

Rumours that surfaced on social media earlier this week that Drake had been arrested in Sweden on cannabis charges are false, according to Hollywood Reporter.

Members of the Canadian rapper’s team confirmed to the publication that Drake was in his hotel in Stockholm and had not been arrested.

Previous unconfirmed reports indicated the Grammy winner had been arrested at a local nightclub on cannabis charges. Following that speculation, #FreeDrake began to trend on Twitter, according to XXL.

Drake, who released his seventh studio album last month, arrived in the county earlier this week.

Cannabis remains illegal in Sweden for recreational purposes. The penalties for drug offences in the country depend on factors such as the amount of the substance and its perceived dangerousness, according to a report from the Nordic Welfare Centre.

The Swedish Criminal Code also allows for more severe penalties for repeat offending, with a maximum penalty for concurrent offending and repeat serious offending being 18 years.

Drake announced a joint venture partnership with Canopy Growth in 2019, dubbed the More Life Growth Company, with the singer retaining 60 per cent ownership of the cannabis company.

The deal dissolved less than a year and a half later, however, with The Canadian Press reporting that court filings indicated it was a mutual decision to terminate the sub-licence agreement in March 2021.