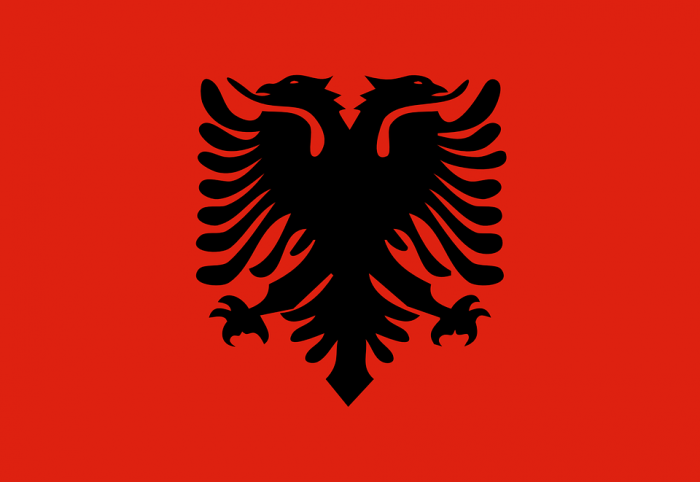 The Albanian government has put a draft law on legalising medical cannabis up for public consultation, sparking an angry reaction from opposition politicians.

The news was announced shortly after the latest World Drug Report 2022 from the United Nations Office on Drugs and Crime (UNODC) revealed that Albania is one of the top countries worldwide for cannabis cultivation and distribution.

This is despite well publicised efforts by the Albanian government to eradicate its cultivation, notably with the large-scale operation at Lazarat – dubbed Europe’s ‘marijuana mountain’ back in 2014, shortly before Albania secured EU candidate status. However, reports since then indicate that drug cultivation has been rising. The country also lies on the Balkan route for transportation of heroin to Europe.

According to the draft law, licences will be issued to cultivate a maximum of 150 hectares. Further conditions are also planned, including that the licence holder have a background in cultivating medicinal plants, and 51% of assets in a company that grows products or byproducts of cannabis in an OECD country. Companies must also have capital of ALL100mn (aound €840,000).

Applicants will be scrutinised by the National Agency for Control and Monitoring of Cannabis Plant Cultivation and Processing.

However, Democratic Party leader Sali Berisha slammed the poposal, saying it would be an “immense support” for crime around the world and a “black dot” on Albania, reported Euronews Albania.

Taking a line often used by rightwing politicians in Central and Southeast Europe, he claimed Prime Minster Edi Rama had taken the step to “execute the doctrine of [billionaire philanthropist] George Soros”.

Soros has advocated for drug policy reform, focusing on access to healthcare and social support, rather than on punishment and prohibition, according to the Open Society Foundation that he chairs.

Rama said back in February that the government is considering creating a medical cannabis industry.

He stressed at the time that the government is not considering full legalisation of cannabis at present, and to avoid any illegal activity, cultivation of cannabis for export would take place in a “very controlled way”.

Neighbouring North Macedonia has already pursued a similar strategy with some success.

Among the companies active in North Macedonia are Canada-based wholesale cannabinoid company Instadose Pharma, which sees the proximity to the EU market as one of the benefits of operating there, a company executive told bne IntelliNews in 2021. Skopje legalised the use of medical cannabis in 2016.