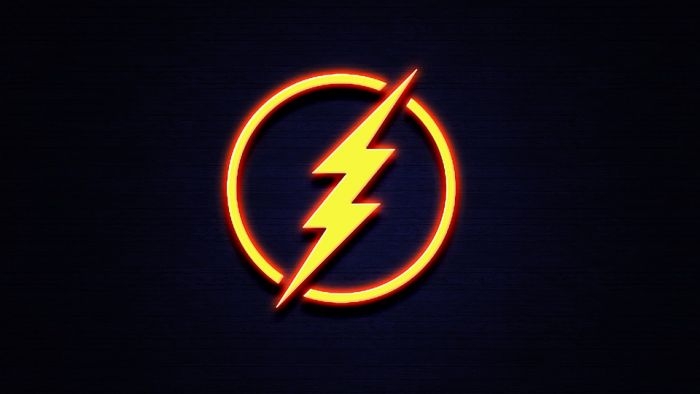 Sources told Rolling Stone that there are guns, bullets and cannabis on the property

Rolling Stone is reporting that sources are concerned that conditions on a farm owned by U.S. actor Ezra Miller may not be safe for three children staying there.

The children and their 25-year-old mother are reportedly currently residing on the Vermont farm, which Rolling Stone notes the children’s father and two other sources with knowledge of the situation find concerning.

The publication was told by two sources that there are unattended guns on-site and one incident cited by one source involved a one-year-old child picking up a loose bullet and putting it into her mouth.

In an interview with the publication, the mother reported that firearms were for self-defence purposes and were stored in areas of the home where the children don’t go. She further noted she had a violent and abusive ex, which the father denies, and that the farm offered a healing and safe place for the children.

The two sources further alleged that there had been frequent and heavy cannabis use in front of the children, with Rolling Stone reporting that there also appears to be “a sizable cannabis farm on Miller’s property.”

Recreational cannabis is legal in Vermont, but adults are limited to possessing about 28 grams of cannabis and cultivating no more than two mature plants or four immature plants for personal use. Breaches of these requirements could result in small fines, notes information from the state government, namely not more than $129 for a first offence, not more than $258 for a second offence and not more than $645 for a third or subsequent offence.

Miller, who is known for work in Fantastic Beasts: The Secrets of Dubledore, Zack Snyder’s Justice League and the upcoming The Flash, is said to have met the woman earlier this year in Hawaii, where the actor was arrested twice, including for suspicion of assault.

According to IndieWire, Miller has also been accused in past of grooming underage individuals, including, per Rolling Stone, an allegation of supplying a teen with a high dose of LSD. The teen has reportedly said the parents had been emotionally and psychologically manipulative.

Reports have surfaced that these and other accusations against Miller have spurred Warner Bros. to pause future projects involving the actor. IMDB reports that the latest movie, The Flash, is in post-production.