Russian war might be push Ukraine needs to legalize marijuana 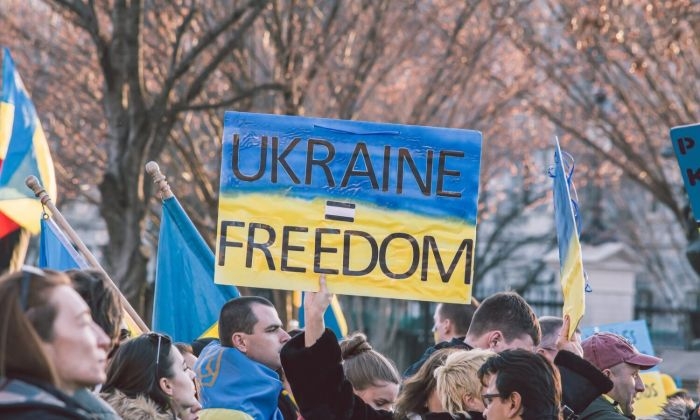 While recreational cannabis remains illegal in Ukraine, the country is slowly moving towards legalizing the plant’s medicinal use.

The Russian war has affected the mental health of many Ukrainians, something that might push the country to legalize medical marijuana.

On Tuesday, Ukraine’s Minister of Healthcare, Viktor Liashko, wrote on Facebook that the cabinet had approved a bill to legalize medical cannabis, allowing the drug to treat a variety of conditions, among them, the trauma enacted by the war. 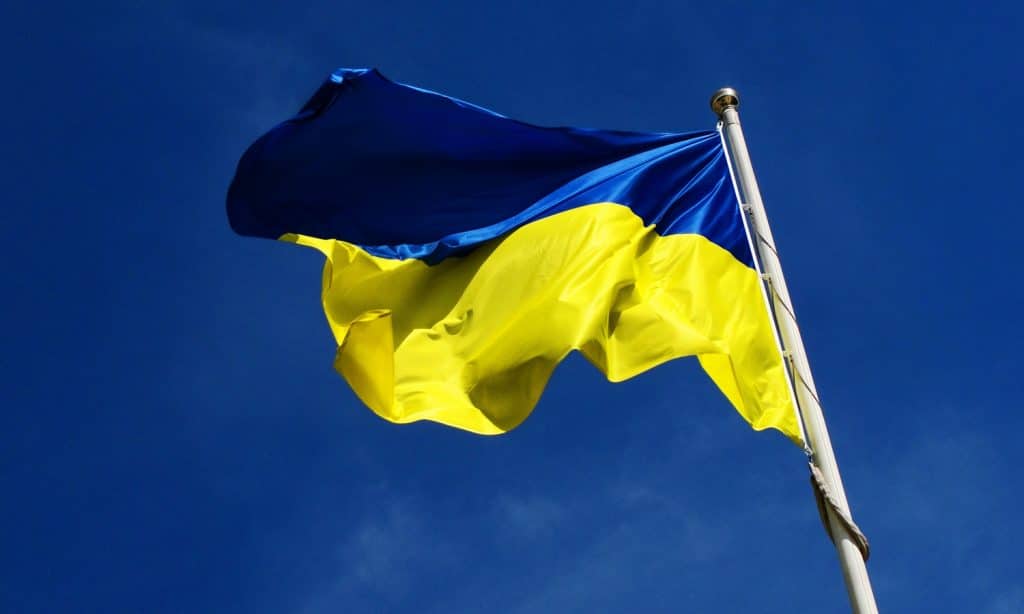 Per NPR, the bill will regulate “the circulation of cannabis plants for medical, industrial purposes, scientific and scientific-technical activities to create the conditions for expanding the access of patients to the necessary treatment of cancer and post-traumatic stress disorder resulting from war.”

Liashko’s post explains some of the benefits of cannabis use, including that it can help treat and prevent a variety of conditions, among them, PTSD, sleep disorders and neurological diseases.

According to The Kyiv Post, the draft bill will now move on to Parliament where it’ll have to earn at least 226 votes in order to be approved. The bill is a reworked version of a previous bill that was denied last year, one that lawmakers believe will have more now support due to the country’s ongoing struggle with Russia.

While recreational cannabis remains illegal in Ukraine, the country is slowly moving towards legalizing the plant’s medicinal use. According to a 2020 poll, 65% of the Ukrainian population supports the use of medical cannabis and President Volodymyr Zelensky campaigned while openly supporting cannabis legislation.