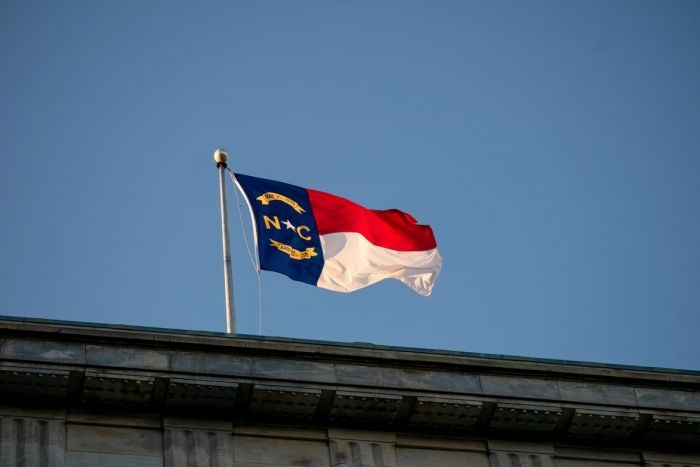 Hemp and CBD’s temporary legalization status in North Carolina is coming to an end, prompting the General Assembly to act.

A bill in North Carolina would ensure that hemp and CBD remain legal in the state beyond this month.

Members of the state Senate approved the legislation on Tuesday, which would permanently remove hemp from North Carolina’s list of controlled substances.

According to local television station WGHP, the bill passed the chamber by a unanimous vote.

As was the case in a host of other states, North Carolina greenlit the cultivation of hemp following changes to how the federal government treats the plant in the last decade.

The 2014 Farm Bill that was passed by Congress “provided a definition for hemp and allowed for state departments of agriculture or universities to grow and produce hemp as part of research or pilot programs,” according to the National Conference of State Legislatures.

Four years later, the 2018 Farm Bill went further by completely changing “federal policy regarding hemp, including the removal of hemp from the Controlled Substances Act and the consideration of hemp as an agricultural product,” while also legalizing “hemp under certain restrictions and defined hemp as the plant species Cannabis sativa L. with a delta-9 tetrahydrocannabinol (THC) concentration of not more than 0.3 percent on a dry weight basis,” according to NCSL.

As WGHP explained, since “hemp farming became legal under federal law in 2014, there are about 1,500 hemp growers and more than 1,200 processors in North Carolina registered under the USDA Domestic Hemp Production Rule,” but the state always regarded it as “a pilot program, which is scheduled to end in June.”

The bill passed by members of the North Carolina state Senate on Tuesday would “conform the hemp laws with federal law by permanently excluding hemp from the state Controlled Substances Act.”

Republicans in North Carolina hold majorities in both the state Senate and state House of Representatives. The state’s governor, Roy Cooper, is a Democrat.

Hemp isn’t the only area that North Carolina lawmakers are looking to reform.

A poll in April found that a majority of North Carolina voters are in favor of both medicinal and recreational pot, both of which are currently illegal in the Tar Heel State.

Under Fitch’s bill, as reported by the Winston Salem-Journal, adults in the state aged 21 and older could “possess up to two ounces of marijuana on their person.” The legislation would establish a regulatory system governing the sale of cannabis, as well.

Separately, North Carolina lawmakers are also weighing a bill that would legalize medical cannabis. According to local television station WRAL, “a bill to legalize medical marijuana for patients with certain serious illnesses, including cancer, will be heard by the Senate rules committee Wednesday,” and that the bill “is expected to win committee approval.”

Should the legislation emerge from the committee, it “could reach the Senate floor as early as Thursday,” according to WRAL.

The poll released in April found that 72% of voters in North Carolina believe medical cannabis should be legal, including 64% of Republicans, 75% of Democrats, and 78% of Independents.

Cooper has indicated previously that he would likely sign a medical cannabis bill into law.

Last year, when a medical cannabis proposal was under consideration by the General Assembly, a spokesperson for the Democratic governor said: “Studies have shown medical marijuana can offer many benefits to some who suffer from chronic conditions, particularly veterans, and the Governor is encouraged that North Carolina might join the 36 other states that have authorized it for use. The Governor will review this bill as it moves through the legislative process.”